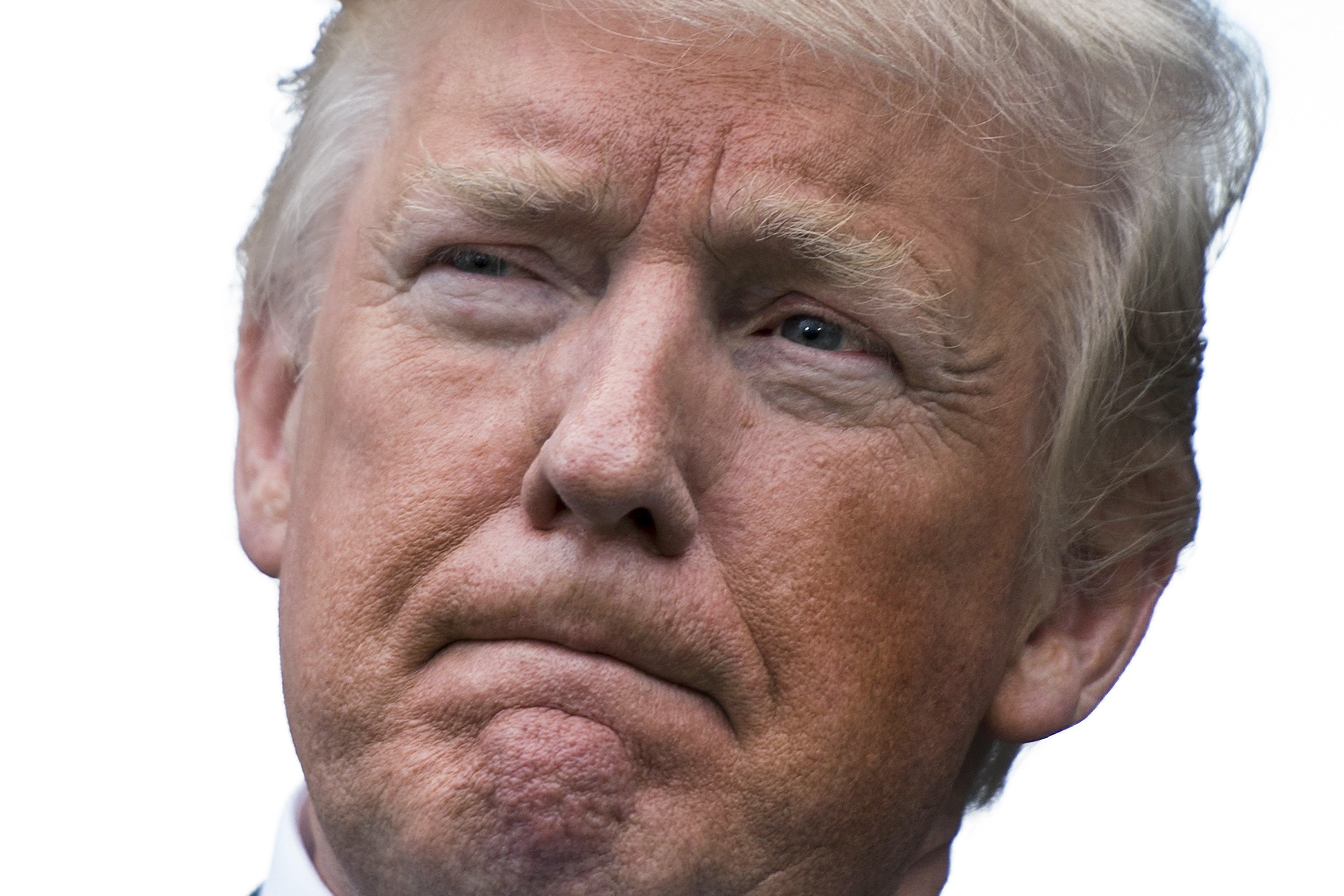 A new ad released by the Trump campaign on Sunday zeroes in on members of the media and "obstructionist" Democrats for attacking President Trump and standing in the way of his agenda.

The ad features top democrats like Sens. Chuck Schumer and Elizabeth Warren and Reps. Steny Hoyer and Maxine Waters as those who are keeping Mr. Trump from achieving major milestones, but suggests Mr. Trump's "plan" is still working.

Michael S. Glassner, Executive Director of Donald J. Trump for President, Inc. said of the new ad in a statement, "After only 200 days in office, President Trump has already achieved great success. He has fueled the creation of one million new jobs and growth in the economy, including new lows in unemployment claims and all-time record highs in the stock market, and he is rebuilding our military to be the strongest in decades."

The ad goes on to place blame on the news media, saying "the president's enemies don't want him to succeed, but Americans are saying let President Trump do his job."

American Urban Radio Networks White House correspondent April Ryan, who is featured as one of the so-called "enemies" in the ad, tweeted in response to the video. "Sad day I am singled out as an enemy of the White House as this racial hate is going on just for asking real questions and speaking truth," she tweeted Sunday.

Meanwhile, Glassner said the new campaign ad "speaks directly to the American people and sets the record straight, reminding them that President Donald Trump will not stop fighting for them and will not allow anyone to stand in his way to deliver success for them."

The new ad is just the latest in a string of videos boasting of Mr. Trump's successes, after the Trump campaign jumpstarted their new "real news" video segments on Facebook. The videos frequently show Mr. Trump's daughter-in-law, Lara Trump, as well as new RNC spokesperson Kayleigh McEnany as hosts of the minute-long news-style clips, highlighting the past week's achievements in the White House.

According to the campaign, the new national ad buy will be shown across cable news as well as over the internet.