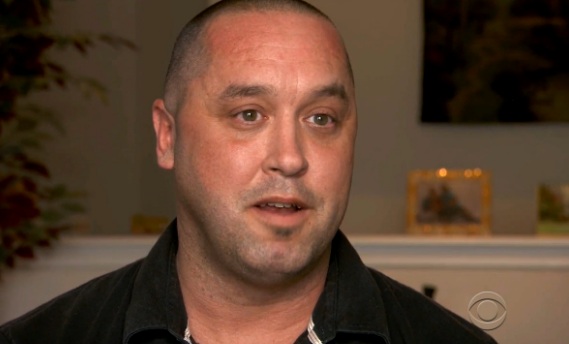 Addiction to opioids -- including painkillers and heroin -- takes nearly 29,000 American lives each year.

But a new treatment for addicts -- using implants -- should be available by the end of next month.

Thirty-nine year-old Chris Borgeone got hooked on pain killers after breaking his hip in 2003.

"I woke up every day and my focus in life was to find a way to get Oxycontin in order to function throughout the day," he said.

He battled addiction for five years before hitting rock bottom.

"I knew that if I continued on the path I was on I would eventually die," he said.

He checked into a clinic where they gave him Suboxone -- a pill used to wean addicts off opiates.

But he would forget to take the medication and eventually relapsed.

It was then that his doctor enrolled Borgeone in a clinical trial for Probuphine -- a new treatment for opioid dependence.

Here's how it works: Four one-inch rods the size of a matchstick are implanted into the upper arm. Over a six month period, the rods slowly release the drug into the bloodstream which then travels to the brain. There the drug latches on to receptors that are usually triggered by prescription pain pills or heroin -- effectively blocking the craving to get high.

"A new weapon in our armament to fight drug addiction," he said. "The risk for relapse is reduced because you're not going to miss a dose you're always going to have your opioid receptors covered by the medication."

Borgeone said with the implants it will him the opportunity to live a normal life, without feeling the need to take a pill every day.

"And I'm hoping at the end of treatment I'll be able to move forward without any medication whatsoever," he said.

Dr. Rosenthal said the new treatment could eventually be used to help some 500,000 who are currently addicted to opiates. The drug's cost is estimated at $5,000 every six months.