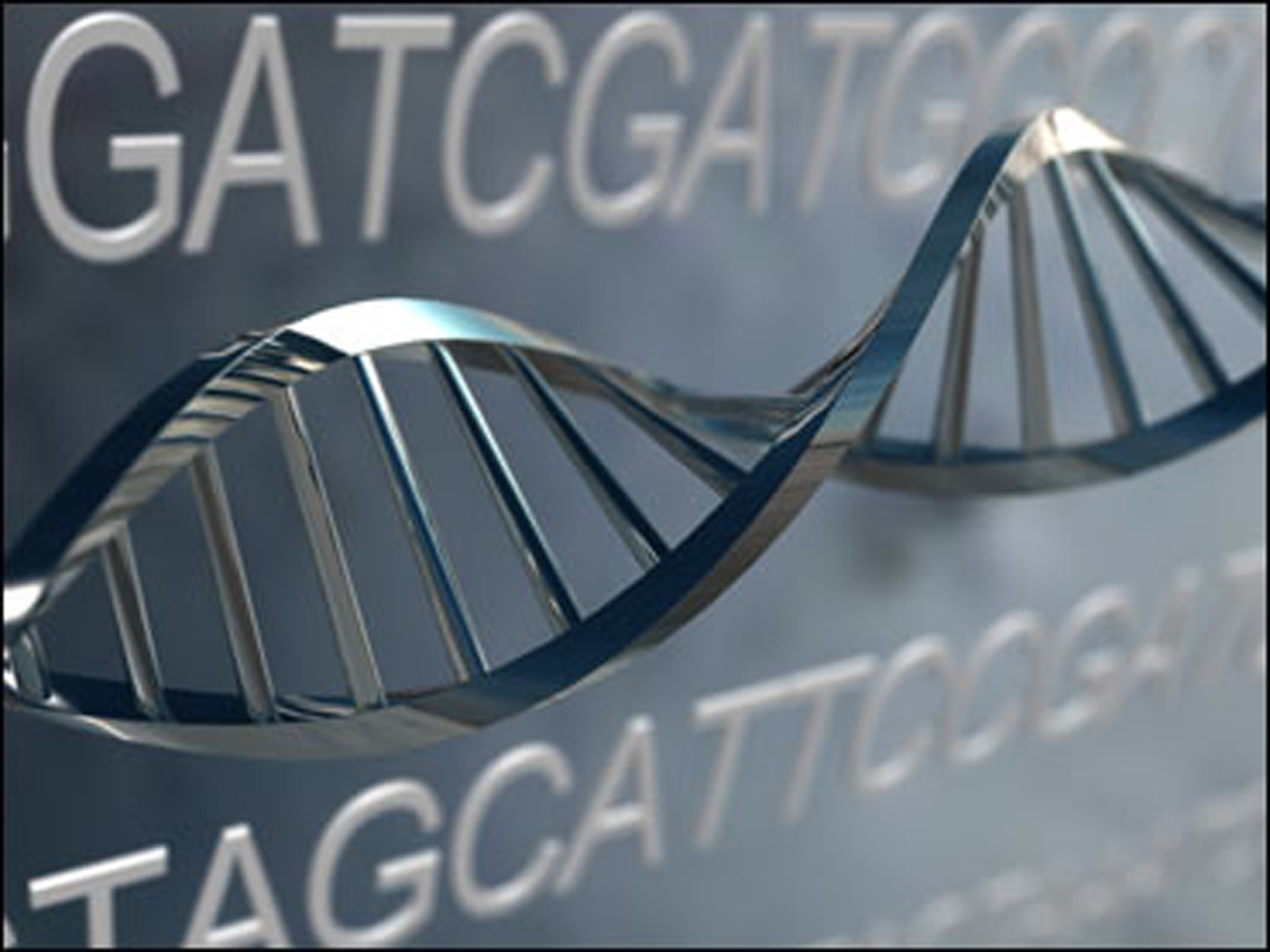 A sensitive new DNA test can predict how long ovarian cancer patients will survive, and guide personalized treatment decisions, according to new research.

The technology, called QuanTILfy, counts the number of cells called tumor-infiltrating lymphocytes (TILs) in a cancer patient's tumor biopsy. Cancer patients with more of these cells in their tumor tend to have better outcomes, previous studies in ovarian, colorectal and other cancers have shown.

This test is the first that can precisely count the number of immune cells present in a tumor sample.

"We are providing a new tool," said Jason H. Bielas, a cancer geneticist at the Fred Hutchinson Cancer Research Center in Seattle, and lead researcher of the study. Unlike currently available tests, which rely on staining tumor tissue and are subject to interpretation, the new test provides a sensitive, numerical readout.

"This is a big step forward to accurately count how many [immune cells] have infiltrated into the tumor," Bielas said.

In a proof-of-concept study, the researchers tested 30 tumors from ovarian cancer patients who had survived between one month and 10 years with their cancer. [5 Things Women Should Know About Ovarian Cancer]

They found the number of immune cells, as measured by the test, was threefold higher in patients who lived for more than five years after their cancer diagnosis, compared with those who lived less than two years with ovarian cancer. The results are published today (Dec. 4) in the journal Science Translational Medicine.

The test is based on research showing that the strength of a patient's immune response to their cancer, as well as the effectiveness of the response, varies from patient to patient. The immune response results from TILs recognizing the mutated genes on the surface of cancer cells as "foreign," zeroing in on these tumor cells and launching an immune reaction to destroy the cancer cells directly.

"The size of the immune response in a tumor has been known for many years to predict survival, and has recently been shown to determine which patients will respond to immunotherapy," said study researcher Harlan Robins, a computational biologist at Fred Hutchinson.

The QuanTILfy test provides a standardized way to count the immune cells in the tumor, using a digital approach. DNA is extracted from a tissue sample, and then the DNA from the TILs is identified and quantified using a technique called digital polymerase chain reaction.

"This is clearly an outstanding science result that sets the scene for the further development of the test to quantify [immune biomarkers] in different malignancies," said Dr. Jeffrey Weber, an immunologist and oncologist at the Moffitt Cancer Center in Tampa, Fla., who was not involved in the study.

Still, the test is not yet ready for use in clinics. First, further validation by other researchers is needed, Weber said.

The older, staining-based tests have not been used to make important treatment decisions for cancer patients because of their high variability, Bielas said. He and his colleagues would like to see if the QuanTILfy test could be used in treatment decisions by including the test in clinical trials of cancer treatments. It's possible that the test could be used to better predict whether a patient's cancer is likely to respond to a treatment or combination of treatments.

Particularly, Bielas said he thinks this test could be used to gauge whether a patient is likely to respond to a new class of cancer drugs, called immune therapy drugs, which are still in development but have so far been shown to be effective in some patients.

"Now that we have these immune therapies that work, a test that could indicate whether a patient is more likely to respond to the treatment becomes an important issue" and the ultimate goal of personalized therapy, Weber agreed.