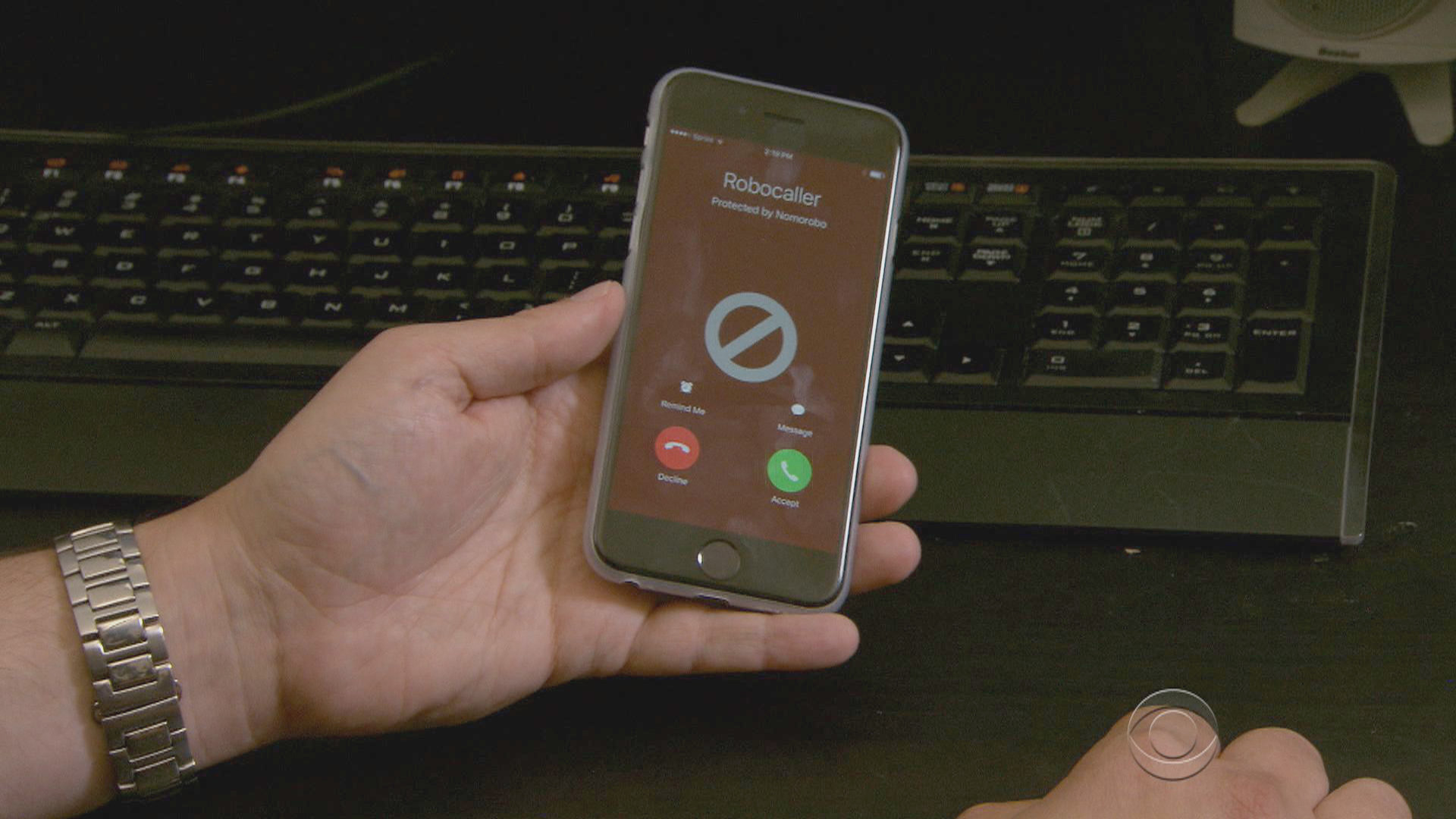 It's happens right now -- all over America. People just sitting down to dinner -- or watching TV-- and the phone rings.

It's a robocall, or a telemarketer, or worse -- a con artist.

Telephone scams cost Americans $350 million a year, but now, there may be an answer to the unwanted calls.

It's hard to think of something more irritating than the robocall -- the computer-generated calls that always seem to come at the wrong time. They are calling to sell people something, if not to out right scam them.

In the first four months of this year, American phones received somewhere near 10-billion robocalls -- that's a record pace, and explains why complaints to the Federal Trade Commission are up 50 percent this year.

"These calls are abusive and they're illegal," said Lois Greisman with the FTC. "Some of the calls are fraudulently pitching goods, they are offering something that doesn't exist."

What about the FTC's do-not-call list? That's not going to be much of a deterrent for scammers.

Which is where Aaron Foss comes in.

"We have antivirus on our computers, our servers are protected by firewalls," said Foss. "And email has spam filtering, but we don't have anything protecting our voice calls."

He developed "Nomorobo" -- software that detects high frequency calling patterns, and answers any robo-generated number calling, and hangs up before people have to deal with it.

Aaron Foss is going to be one popular guy.

So what does protection from robocalls cost?

While the major carriers and the FCC are currently hashing that out -- Aaron Foss's Nomorobo costs nothing to install on your landline.

As for your cell phone? The Nomorobo app goes for roughly $5 a month.