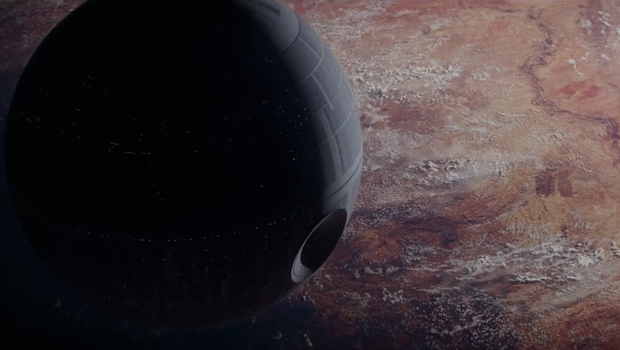 After keeping "Star Wars" fans waiting while American swimmers racked up gold medals in Rio, a promised new trailer for "Rogue One" premiered during tonight's Olympic broadcast, before bowing online.

Directed by Gareth Edwards, "Rogue One: A Star Wars Story" opens in theatres in December.