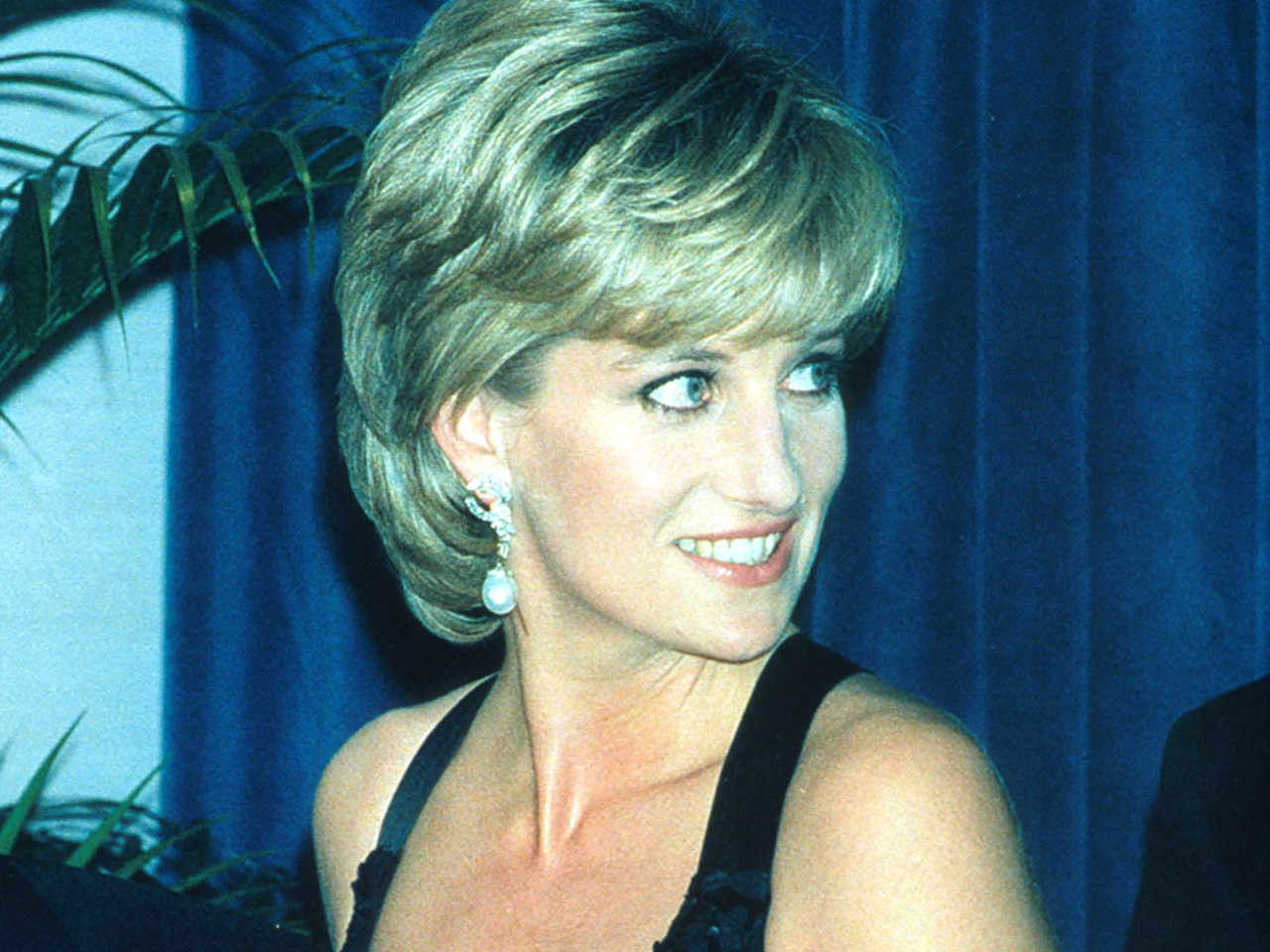 LONDON British police say they are examining newly received information relating to the deaths of Princess Diana and Dodi al-Fayed, and that officers are assessing the information's "relevance and credibility."

The new information about Diana's death reportedly came from the in-laws of a former soldier and was passed on by the Royal Military Police, CBS News correspondent Kelly Cobiella reports in London.

Scotland Yard declined to provide details about the information, only saying Saturday in a statement that the assessment will be carried out by officers from its specialist crime and operations unit.

The force stressed that it was not reopening the investigation into the Aug. 31, 1997, deaths of Diana and al-Fayed, who were killed in a car crash in Paris.

The deaths of Diana, the Princess of Wales, and her companion, al-Fayed, were investigated for 11 years at a cost of $12 million, Cobiella reports. There were countless rumors and conspiracy theories, including an alleged letter from Diana to her butler claiming her former husband, Prince Charles, was plotting to kill her.

In 2008, a British jury ruled that Diana and al-Fayed were unlawfully killed due to reckless speed and drinking by their driver, Henri Paul, who also died, and by the reckless pursuit of paparazzi chasing them.

Al-Fayed's father, Mohamed al-Fayed, former owner of the luxury department store Harrods, insisted the two were murdered. Investigations by the police and the courts ruled that out, citing insufficient evidence.

Cobiella reports a spokesman for al-Fayed said he had no comment to make but said he will be "interested in seeing the outcome," adding that he trusts London's Metropolitan Police will investigate the information "with vigor."

A royal spokesman said that Prince William and Prince Harry, Diana's children, and the Prince of Wales wouldn't comment on the new information.