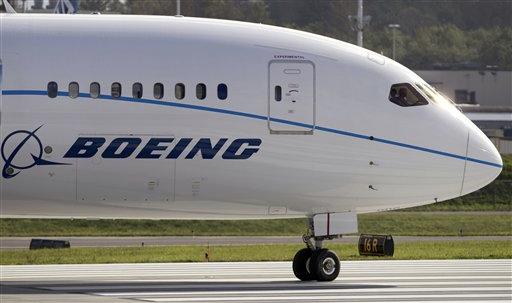 Seventeen years after it was withdrawn from U.S. markets, a synthetic version of the active ingredient in marijuana is going back on sale as a prescription treatment for the vomiting and nausea that often accompanies chemotherapy, its manufacturer said Tuesday.

The Costa Mesa, Calif., company received Food and Drug Administration approval Monday to resume sales of the drug, which it bought from Eli Lilly and Co. in 2004. Valeant currently sells the drug, also called nabilone, in Canada.

Lilly originally received Food and Drug Administration approval for nabilone in 1985 but withdrew it from the market in 1989 for commercial reasons, Wheeler said. Valeant, since purchasing the drug, has revised its label and updated its manufacturing process, he added.

The drug will compete with Marinol, made by Belgium-based Solvay SA. Marinol, another synthetic version of tetrahydrocannabinol, the active ingredient in marijuana that's more commonly known as THC. It also received FDA approval in 1985.

Synthetic THC acts on the brain like the THC in smoked marijuana, but eliminates having to inhale the otherwise harmful smoke contained in the illegal drug, Valeant said.

Cesamet is a Schedule II drug, meaning it has a high potential for abuse. The 1-milligram tablets are meant to be taken twice daily before cancer patients undergo chemotherapy and up to 48 hours following treatment. Side effects include euphoria, drowsiness, vertigo and dry mouth.

The FDA last month said it does not support the use of marijuana for medical purposes.