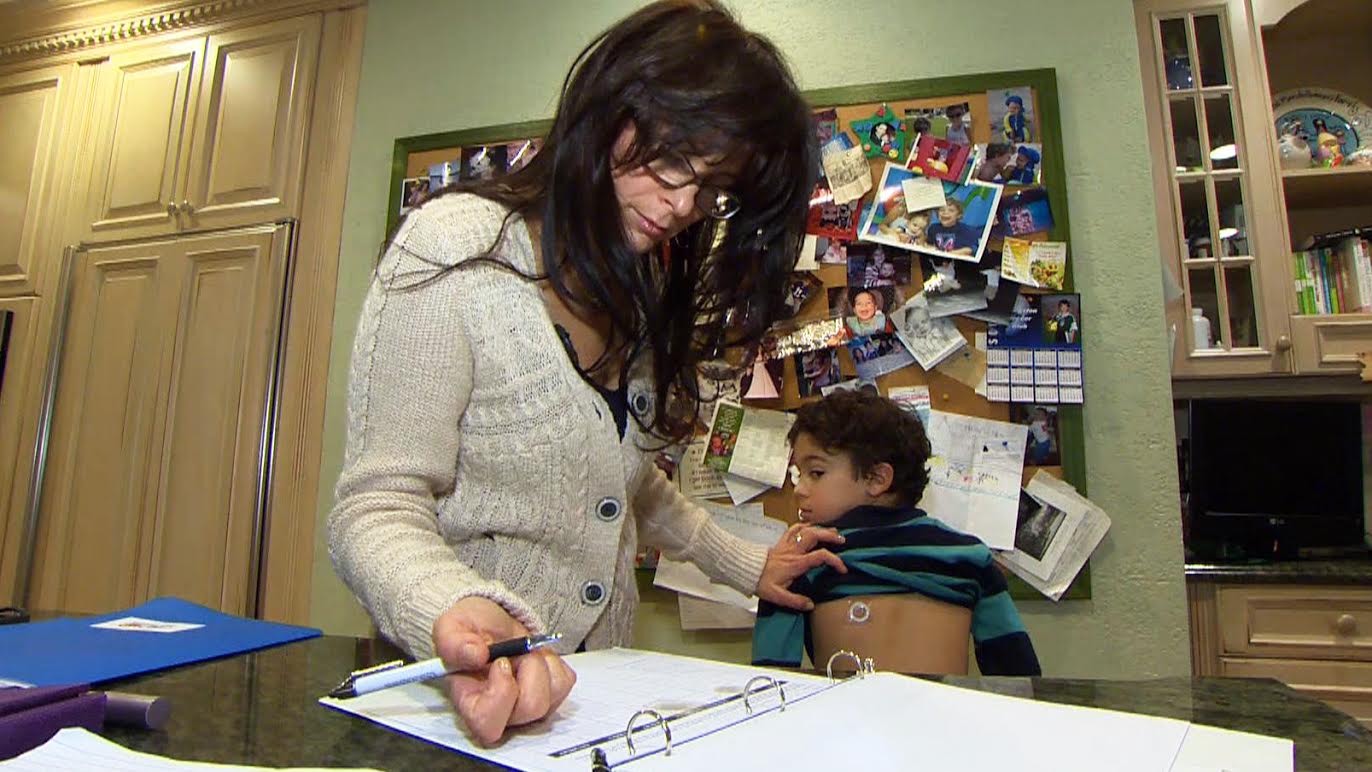 Nearly three million Americans suffer from some form of nut allergy, and one of the most common is a sensitivity to peanuts. For people with a severe peanut allergy, exposure could be deadly.

Now, doctors at New York's Mount Sinai Hospital and 23 other hospitals worldwide are testing what they hope will be a breakthrough treatment. It is a patch that exposes the wearer to small amounts of peanut protein through the skin. Over time, they hope exposure will make the wearer's reaction to peanuts less severe.

"The protein gets into the outer layer of the skin, is taken up by specialized cells, that then take it to the inner parts of the immune system," said Mount Sinai's Dr. Hugh Sampson.

He said the patch contains five grams of peanut protein. "(It) would be the equivalent of eating 20 peanuts."

For Lianne Mandelbaum, a treatment for the allergy could not come soon enough. Her eight-year-old son Joshua can't so much as touch a peanut.

"His throat has swelled up. His body has swelled. He has had hives from head to toe," Mandelbaum said.

That's why she enrolled Joshua in the study. He has to wear the patch every day for the next two and a half years.

Doctors have used other methods in the past, like oral therapies, to expose allergy-sufferers to allergens, but those methods are only moderately successful, and they come with side effects. They hope going through the skin will pose fewer problems.

Only some of the study participants are actually getting the exposure. Some have a placebo instead.

Joshua is pretty sure he is getting the real thing, because his patch itches sometimes. And, he's happy to be a part of the study.

"It could save my life someday," he said.