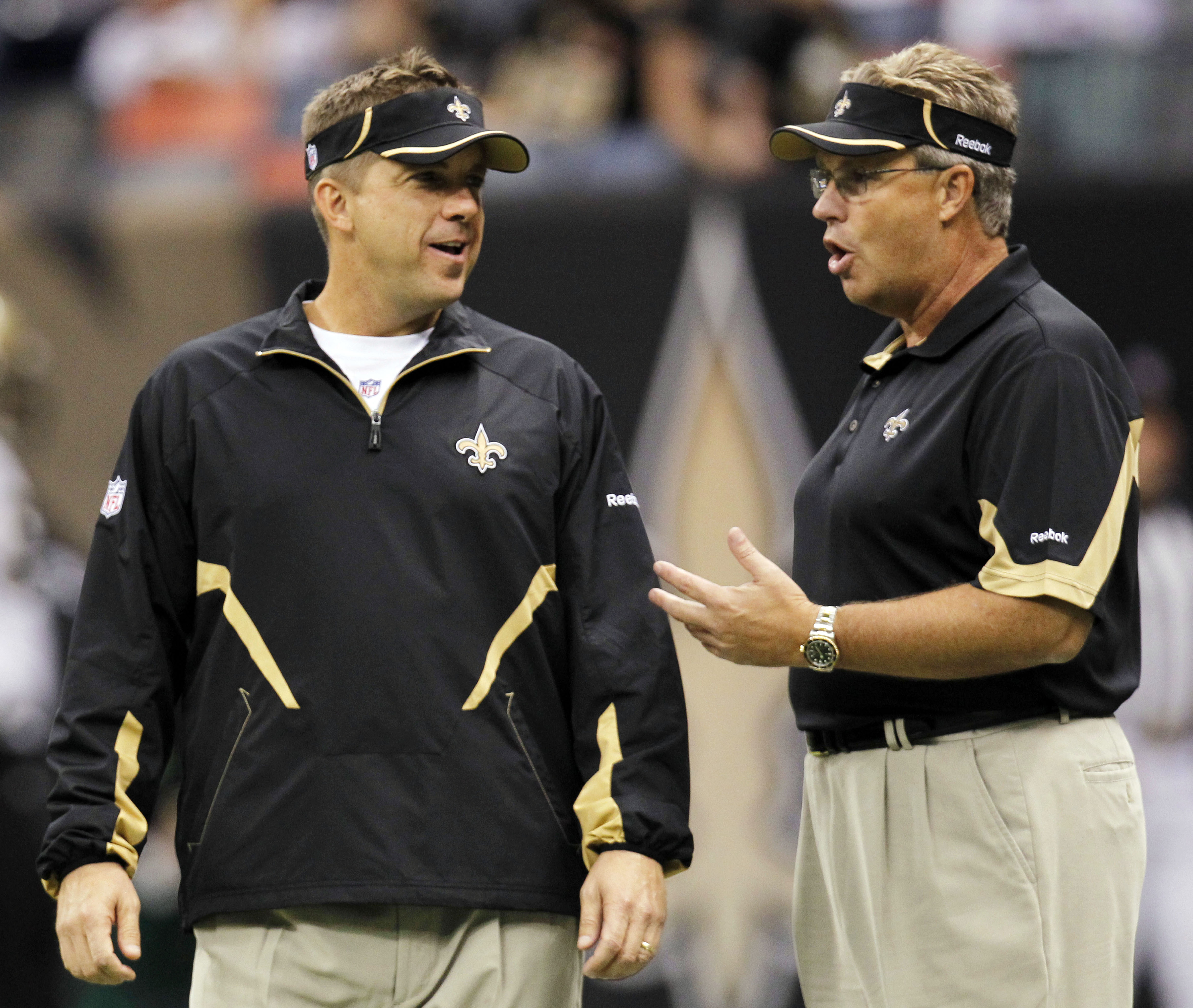 Goodell found that the team's management was in on a scheme that paid players to injure their opponents.

Sean Payton, one of the best and brightest head coaches in the NFL -- who led the Saints to a Super Bowl victory in 2010 -- was suspended for the entire 2012 season.

"The game doesn't need to be played this way," Goodell said Wednesday. "We need to change the culture. This is another step in changing that culture."

"You have a systematic problem in New Orleans and it has to be dealt with severely and dealt with quickly," said "NFL Today" analyst Boomer Esiason. "And I commend the commissioner for protecting the integrity of the NFL."

There was a range of player reaction on Twitter. Drew Brees, Saints quarterback tweeted, "I am speechless." While Minnesota Vikings punter Chris Kluwe tweeted Goodell "sent the right message."

CBS Sports NFL Analyst Shannon Sharpe thought the punishment fit the crime. "The NFL had to take a stand and say 'we do not condone this,"' he says..

"Once all the facts became known," CBS News special correspondent James Brown said, "I didn't find a coach who disagreed with the punishment."

Earlier this month, an NFL report, based upon a two-year investigation, had implicated as many as 27 Saints players. Williams was cited for handing out cash donated by players: $1,000 for forcing a player to be carted off the field, and $1,500 for knockout hit.

"The money so significant," Esiason said. "Why somebody would play harder for a $10,000 bonus to knock Brett Favre out of the game is a mindless mindset."

Payton is the first head coach to be suspended by the league for any reason. The only previous action that comes even close to these punishments dates back to 1963, when Paul Hornung and Alex Karras were suspended for a year for gambling.