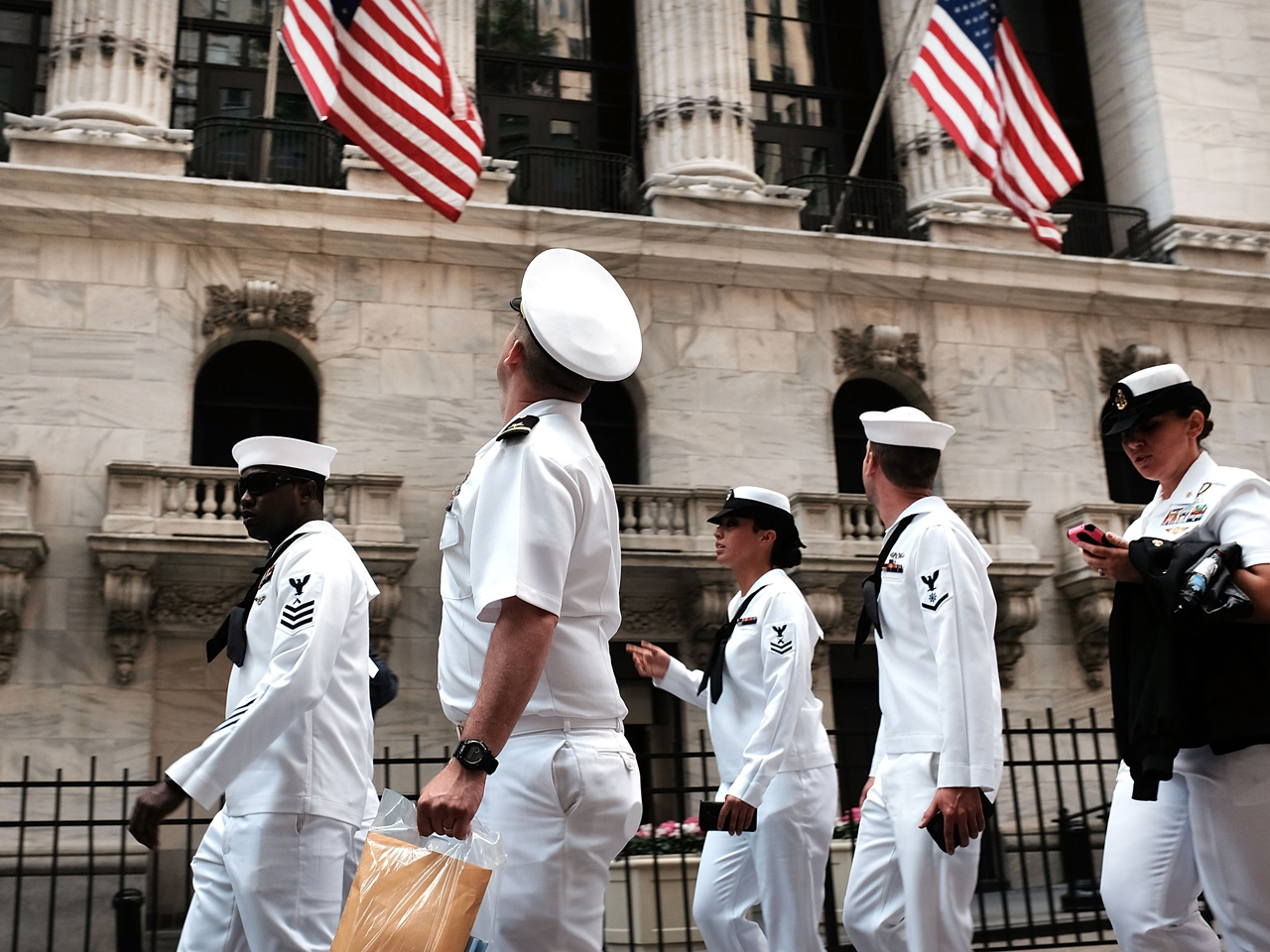 The U.S. Navy issued new regulations barring service members from posting private “intimate” images without the subject’s consent, a clear response to the nude-photo scandal that rocked the military earlier this year.

The interim regulations, first reported by the Navy Times, apply to members of the Navy and Marine Corps. Acting Navy Secretary Sean Stackley signed off on the rules, which go into effect immediately.

The order effectively makes the distribution of private nude photos a crime under the military justice system. Personnel who share private photos could be charged with failure to obey an order under the Uniform Code of Military Justice (UCMJ), the criminal code governing members of military.

In March, the Defense Department launched an investigation after reports emerged about a private Facebook group used by Marines to trade illicit pictures of female colleagues. The probe quickly spread to all branches of the military and spanned multiple websites, ballooning into a scandal that prompted heated congressional hearings. Military officials vowed to crack down on service members posting the photos and urged victims to come forward.

Under the new regulations, a service member who posts an “intimate image” and “knows or reasonably should know that the depicted person did not consent” to its distribution could be punished or face court martial.

The order defines an “intimate image” as a photo of a person “engaging in sexually explicit conduct” or “depict[ing] the private area of that person,” in which the subject can be identified.