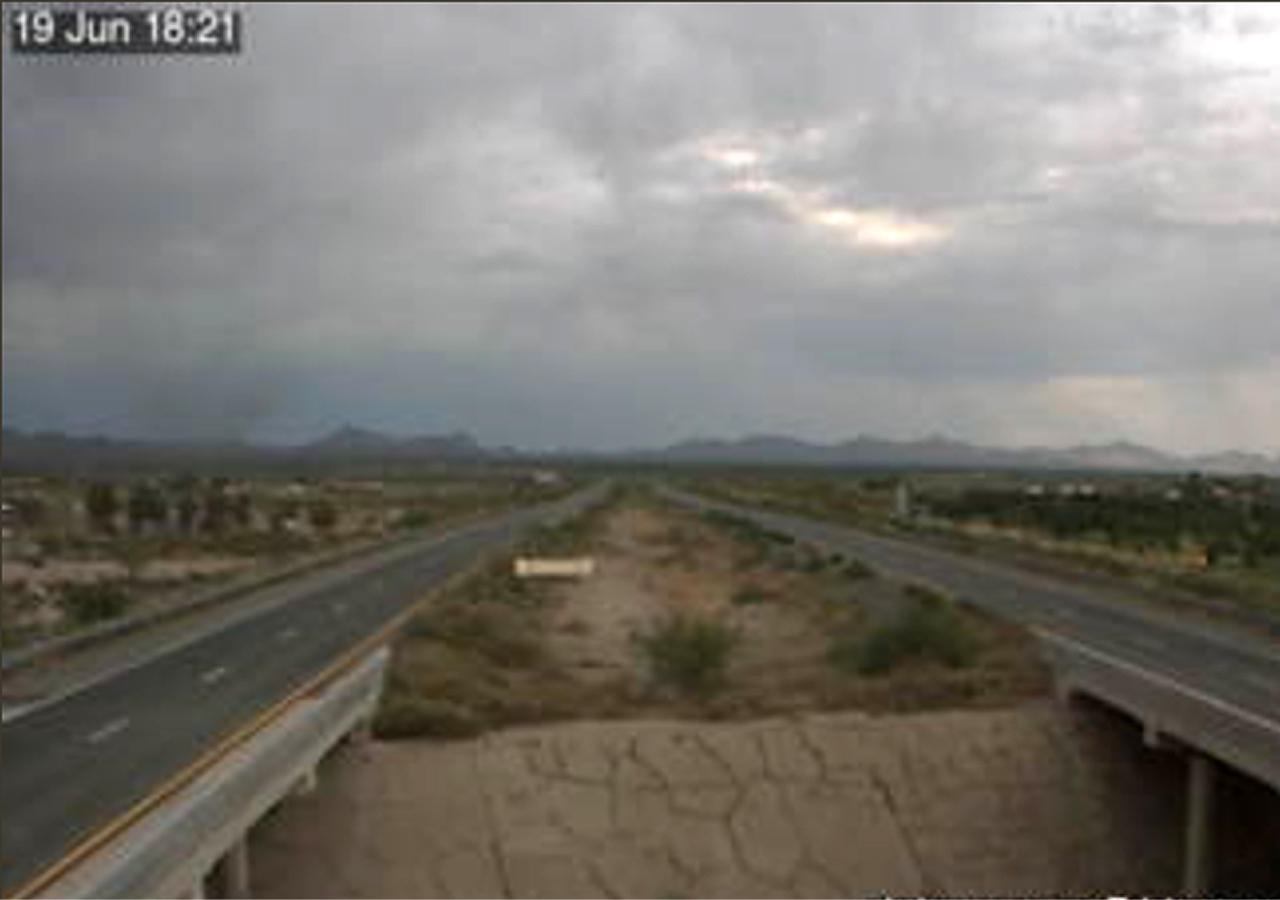 LORDSBURG, N.M. -- Authorities in New Mexico say six people are dead after a 25-vehicle pileup on I-10 was caused by sudden blowing dust in New Mexico near the Arizona state line.

Those killed Monday include Jose Manuel Clemente, 77, and Maurella Clemente Munoz, 38, of El Paso, Texas; Jose Elias Carevo-Serrano, 30, and Susana Carevo, 29, of Phoenix, along with their 9-month-old girl; and Josefina Silva, 47, of Escondido, California.

The stretch of interstate in Lordsburg, New Mexico, was closed for several hours following crash. The closure extended through Willcox, Arizona, where local authorities helped manage traffic that was diverted through a small road. The closure ended Tuesday.

The interstate at Lordsburg has seen several closures this year because of blowing dust and low visibility. The dust comes from vacant desert land in the largely rural area.

"It's a topographical area in which the winds come through where there's nothing that can be done to prevent it," State Police spokesman Carl Christiansen said.

In February, two women were killed when their car got sandwiched between two semi-trucks in a crash caused by a dust storm.

Christiansen said the state has posted signs that span 100 miles, warning drivers about sudden winds. In the past, it has aired public service announcements.

He said State Police have responded to numerous crashes in that area in the past few years.

Though I-10 has reopened, the vehicle tows are slow because there aren't enough tow trucks in the area, Christiansen said.

Arizona Department of Transportation officials said traffic in both directions would need to take a 105-mile detour to avoid the significant highway closure.