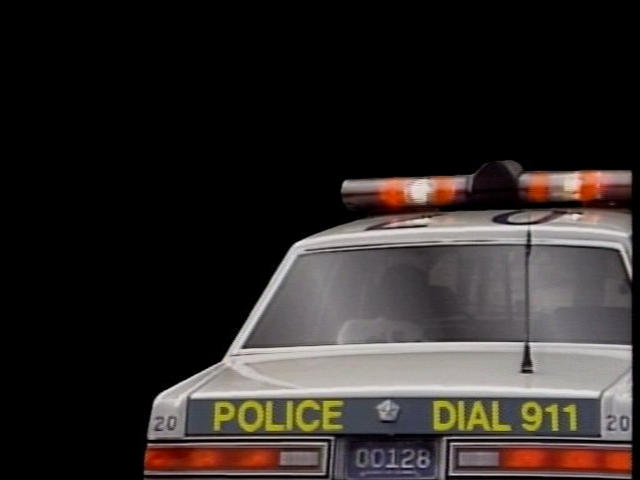 (CBS) - A New Mexico State Police who was caught on surveillance camera having sex on the hood of a car fully uniformed, is now on administrative leave.

The surveillance images, which surfaced Monday, show a uniform officer apparently having sex in broad daylight with an unidentified woman on the hood of her Honda outside car the gate of a county-owned ranch south of Santa Fe, reports the Santa Fe New Mexican.

The surveillance camera that caught the images had been set up to try and catch vandalism, according to CBS radio station WTIC.

Although the identify of the officer was not released, the New Mexican identifies him as Bert Lopez, who was honored in May 2010 as the New Mexico State Police District 1 Officer of the Year.

Lopez, commended for going above and beyond the call of duty, is now reportedly on paid administrative leave and facing possible disciplinary action for an incident that has caused embarrassment to the department. Police reportedly confirmed that that the officer has been on paid leave for several weeks.

No one has been charged with a crime in connection with the incident which apparently had no witnesses.

The state police released a statement on Tuesday saying,  "the internal affairs investigation is complete, now we are awaiting a final decision on any disciplinary action that could be taken."

The New Mexican reports that sources familiar with the incident, who asked not be identified, have said there is no indication the sexual encounter was related to Lopez's law-enforcement activities.