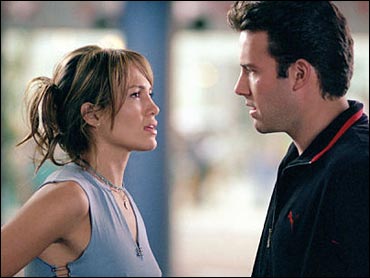 Here's a sampling of opinion from some of the nation's newspapers: