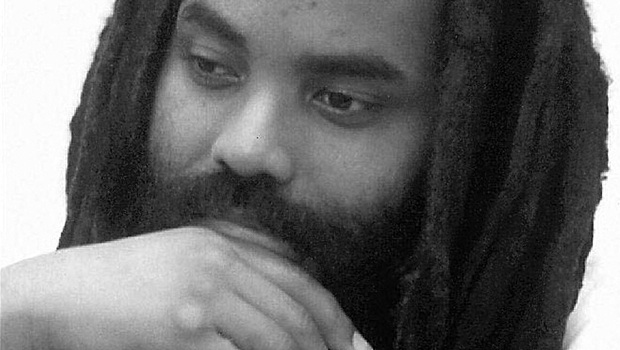 ORANGE, N.J. -- A teacher in New Jersey who assigned her third-grade class to write "get well" letters to a sick inmate convicted of killing a Philadelphia police officer was suspended Friday, the school superintendent said.

The letters were delivered to Mumia Abu-Jamal in prison following his hospitalization last month for what his family said was treatment for complications from diabetes. The former Black Panther is serving life behind bars for the 1981 murder of white Philadelphia police Officer Daniel Faulkner. His conviction was upheld through years of appeals, but he has gained international support for his claim that he is the victim of a racist justice system.

A supporter and history professor at Baruch College, Johanna Fernandez, brought him the letters.

She posted on her Facebook page that "he chuckled as he read excerpts from these touching letters.

Abu-Jamal was released from a hospital in Pottsville, Pennsylvania, on April 1, and returned to the prison, she said.

The school district was closed for spring break and the superintendent said a full investigation would begin when classes resume on Monday.

An email The Associated Press sent Zuniga seeking comment was not immediately returned.