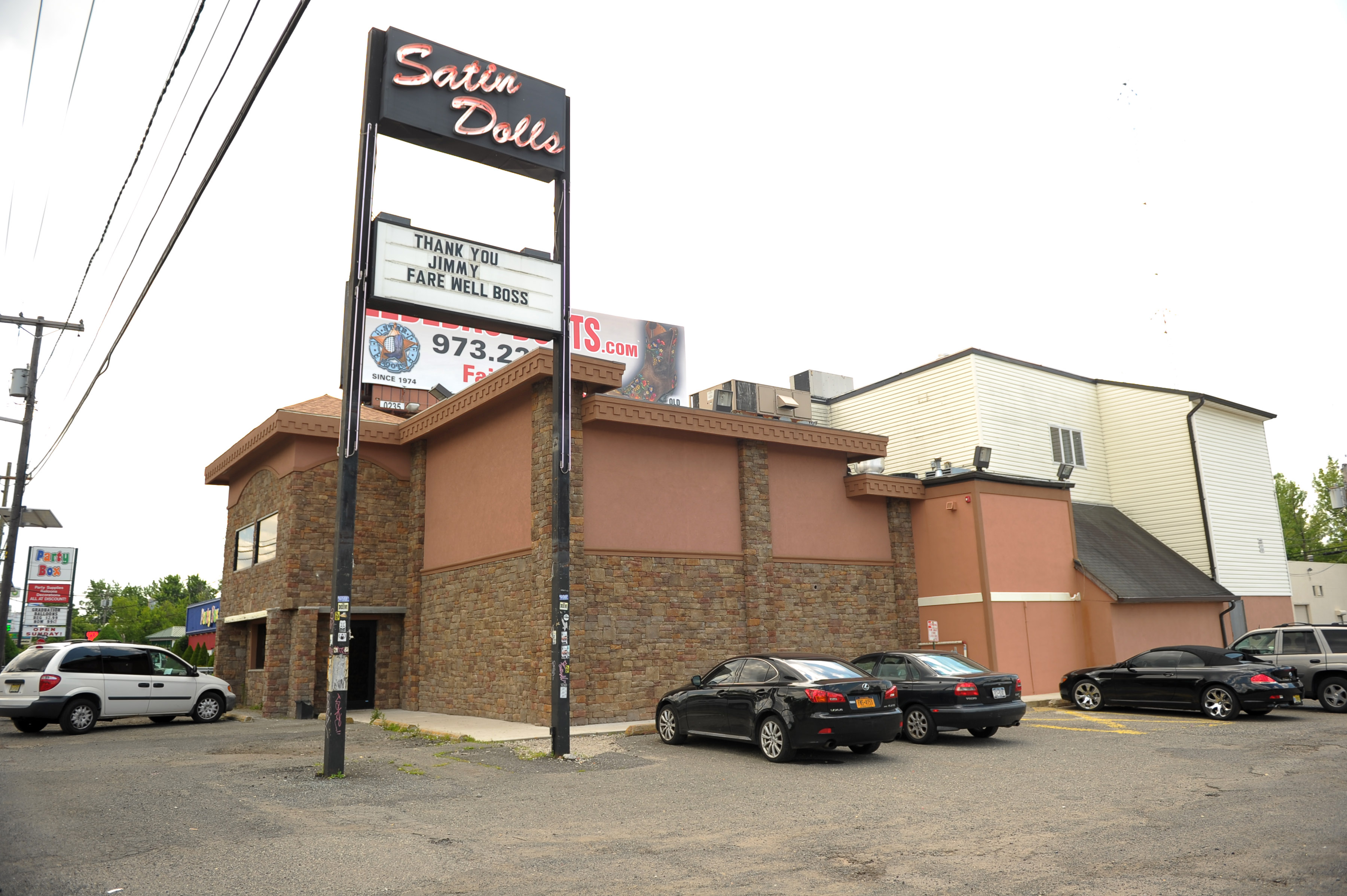 LODI, N.J. -- Authorities say that a northern New Jerseys strip club, made famous by standing in as the Bada Bing on "The Sopranos," was robbed of $30,000 over the weekend, reports CBS New York.

The club was made famous by James Gandolfini's portrayal of the mob boss, manager Lance Lyons told reporters back in 2013.

The death of the star in June 2013 spread fast, with the club's phones reportedly ringing off the hook.

Anyone with information is asked to call the police department's detective division at 973-473-7600.