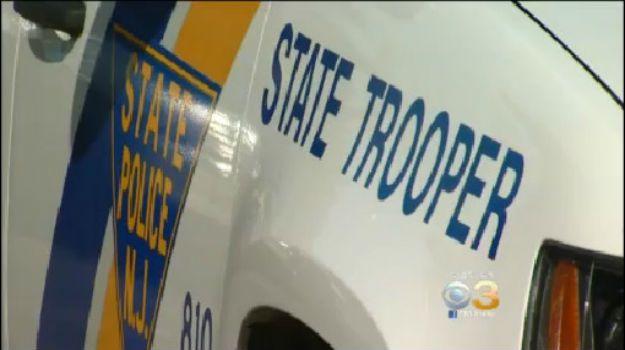 TRENTON, N.J. —  Officials say a New Jersey state trooper repeatedly pulled over female drivers in order to ask them out on dates, and then tried to cover up the pattern of improper stops.

Marquice Prather, 37, of Linden, New Jersey was arrested Friday on charges of third-degree tampering with public records or information and fourth-degree falsifying or tampering with records.

He was suspended without pay and released without bail.

State police began looking into the three-year veteran after several women complained about his conduct.

Investigators found that Prather showed a pattern of stopping women between the ages of 20 and 35 to ask them on dates or for their phone numbers, according to prosecutors.

Investigators said Prather would turn off his wireless microphone during the stops and falsely report it had malfunctioned. They also said he manipulated data to conceal that he was targeting a high number of women drivers.

The trooper joined the police force in 2013 and makes an annual salary of $60,749, state payroll records showed. He was assigned to the division’s Holmdel barracks, which patrols the Garden State Parkway.

Prather faces up to five years in prison if he’s convicted of the top charge.