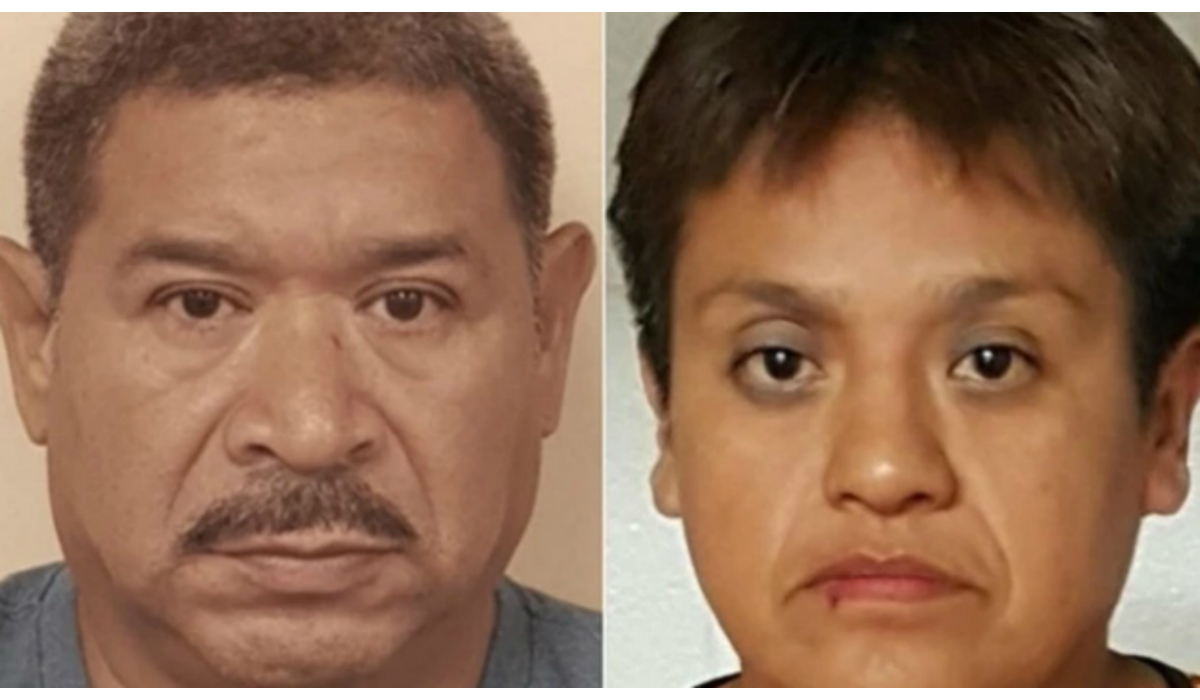 Bergen County prosecutors said they learned Friday that Rosales, 51, might be engaging in sexual activity with a 14-year-old girl. They said an investigation determined Rosales had been sexually assaulting the teen and a 12-year-old girl, and that the assaults on both girls had been occurring since 2010.

Authorities wouldn't say whether Rosales or Mani-Cortez, 44, were related to the children. They say Mani-Cortez made the girls available in return for "financial compensation."

It wasn't known Monday if either suspect has retained an attorney.