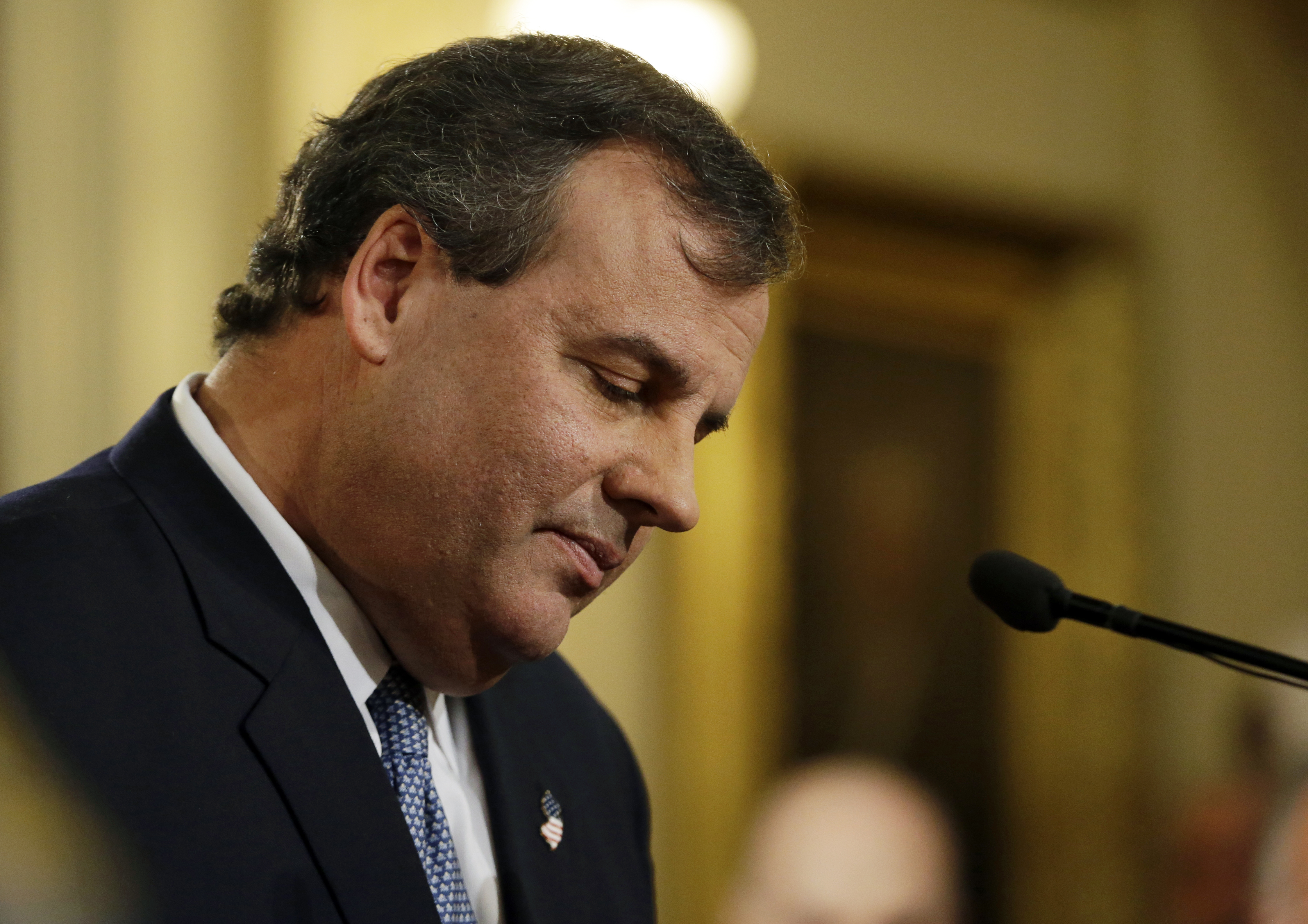 Both chambers of the New Jersey legislature on Thursday decided to move forward with investigations into  a plot to manufacture traffic jams that has shaken Gov. Chris Christie's administration. The New Jersey Assembly unanimously renewed its investigation, while the state Senate authorized a parallel probe.

The Republican governor and likely 2016 presidential candidate has not been implicated in the lane closures near the George Washington Bridge, which were apparently ordered as political payback. Four of Christie's key aides have lost their jobs over the plot.

Christie said Thursday that as the investigations into the scandal continue -- the state investigations and a U.S. attorney probe -- he’s turning to a legal team headed up by a former federal prosecutor to help the administration answer questions and conduct its own review of the incident.

Former federal prosecutor Randy Mastro will lead the team from the firm of Gibson, Dunn & Crutcher, the administration said. The firm will "review best practices for office operations and information flow, and assist with document retention and production," the administration said in a three-paragraph statement.

The U.S. attorney's office in New Jersey and the Legislature are looking into a plot that shut down lanes to the George Washington Bridge for four days in September, causing massive traffic jams in the town of Fort Lee. The plot apparently was hatched by Christie's aides as a political vendetta, possibly because Fort Lee's Democratic mayor wouldn't endorse the Republican governor's re-election.

Sen. Jay Rockefeller, D-W.V., questioned the the Port Authority of New York and New Jersey about the lane closures, and he said Thursday that he’s received "zero evidence" that the closings were "part of a legitimate traffic study." The agency told him in a letter the closures, which caused massive gridlock, were "aberrational."

At a news conference last week, Christie said he would continue interviewing his senior staff to determine if there is any other information he needs to know and if he needs to take any further action, but he did not indicate his review would go further than that.

Christie sought Thursday to turn the cameras away from the scandal with a visit - postponed after the bridge scandal hit - to a town on the New Jersey shore hard-hit in October 2012 by Superstorm Sandy.

The governor's work leading New Jersey through the recovery from the storm, which damaged more than 360,000 homes and businesses, helped cement his national reputation as a no-nonsense, hard-driving governor willing to work closely with Democrats to get things done. It also raised his stock as a potential 2016 presidential candidate.

About 100 residents lined up in Manahawkin to see Christie at his first public appearance outside the Statehouse since the scandal broke wide open last week. The setting was the sort of place Christie often appeared in the aftermath of Sandy: a shore fire station. This time, he spoke in front of an antique ladder truck.

He received applause and a few whoops before going on to promise: "I am focused as completely this morning as I was when I woke up on the morning of Oct. 30, 2012, and nothing will distract me from getting the job done. Nothing."

In a statement on the hiring of the outside law firm, the governor's office said he believed Mastro "will bring an outside, third-party perspective to the situation."

Christie spokesman Colin Reed would not say who is paying for the special counsel or whether the retention of the law firm means Christie plans to conduct a more vigorous internal investigation than first announced.

Mastro was an assistant U.S. attorney who specialized in organized crime cases and led the federal government's landmark racketeering suit that compelled the International Brotherhood of Teamsters to hold elections and undergo court supervision, the administration said. He also served as a deputy mayor of New York City.

His hiring was announced one day after the state Assembly tapped Reid Schar, the federal prosecutor who won the corruption conviction of former Illinois Gov. Rod Blagojevich, to aid in its investigation.

On Thursday, the Legislature was prepared to issue new subpoenas as part of its investigation.

The subpoenas will be served once the New Jersey Assembly votes to renew its authority to continue the inquiry in the new legislative session. The vote is a formality.

Assemblyman John Wisniewski, who is leading the legislative investigation, said the new subpoenas will seek emails and text messages from key Christie aides. Documents that were subpoenaed earlier and released recently showed that a now-fired member of Christie's administration gave the go-ahead to shut down the traffic lanes.