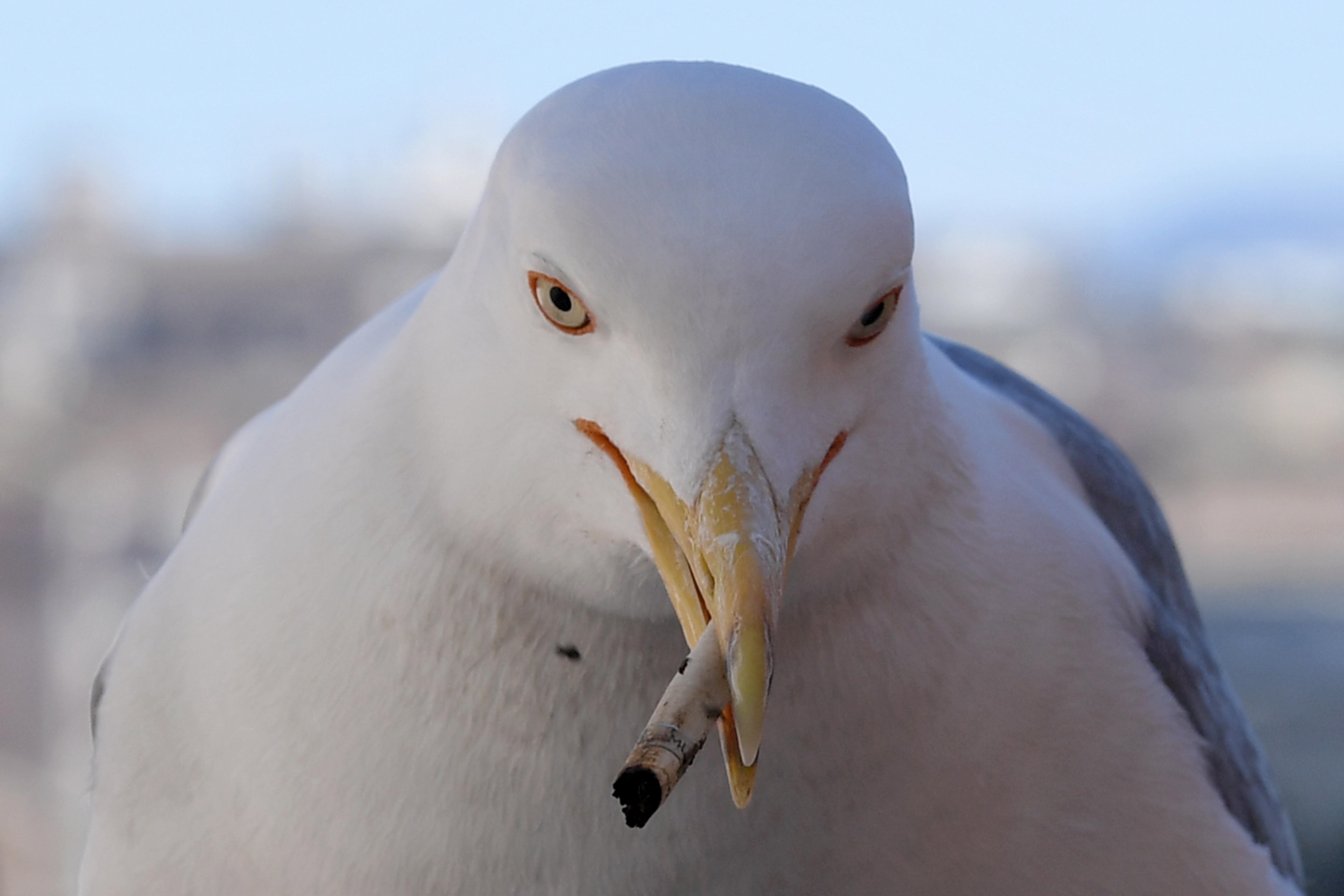 It's the last chance for people on the beaches of New Jersey to smoke 'em if they've got 'em. A statewide ban on smoking at public beaches will take effect in 180 days.

Governor Phil Murphy on Friday signed off on the prohibition of smoking on the Garden State's public beaches and state parks.

"The Jersey Shore has always been one of our state's – and nation's – great natural treasures, and a place for families to enjoy," Murphy said. "Signing this legislation demonstrates my firm commitment to protecting our environment and public health while preserving the quality and cleanliness of our public beaches and park areas."

The signing ratifies an update to the "New Jersey Smoke-Free Air Act of 2006," in which legislators found it "clearly in the public interest to prohibit smoking in all enclosed indoor places of public access and workplaces."

The group Clean Ocean Action reports that in its 2017 "beach sweep," over 29,000 cigarette butts were picked up, accounting for 7.76 percent of the waste items picked up on the Jersey shore. All smoking related products, including things like packaging and lighters, accounted for more than 10 percent of the waste removed.