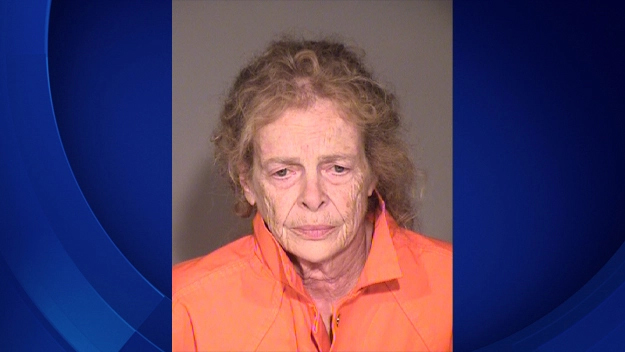 SIMI VALLEY, Calif. -- Police in southern California say a new homeowner made a gruesome discovery in the home they had recently purchased - the body of the former homeowner's boyfriend, according to the Los Angeles Times.

The unidentified buyer had purchased the Simi Valley home for $430,000 June 22 from the previous owners, Mary Karacas, 75, and her boyfriend Salvatore Orefice, 84. The couple had 30 days to move out of the home, the paper reports.

But when the new homeowners went to the home Sunday, police tell the paper they found Orefice slain, lying on a bed and covered. The discovery led police to arrest Karacas, who allegedly confessed that the two had gotten into an altercation, and she shot him.

Police arrested Karacas on suspicion of murder, reports the paper. They weren't sure how long Orefice had been dead.