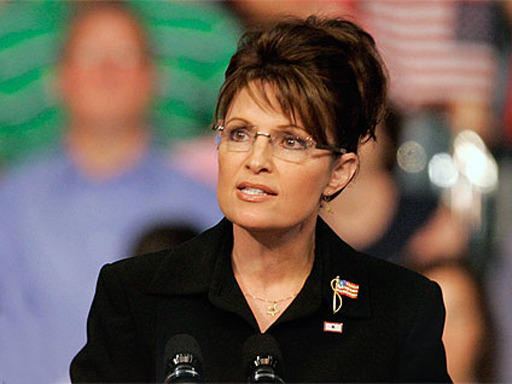 A Democratic New Hampshire state lawmaker has resigned after speculating on Facebook about Sarah Palin's death. A second New Hampshire Democrat, an activist running for the state legislature, is apologizing for the same gaffe.

Responding to a thread on Facebook, New Hampshire State Rep. Timothy Horrigan reportedly posted a message Wednesday night that read, "Well a dead Palin wd be even more dangerous than a live one...she is all about her myth & if she was dead she cldn't commit any more gaffes."

Today, Horrigan posted on his website a resignation letter to the New Hampshire House speaker.

"I wish to resign from the House of Representatives effective immediately, and to discontinue my re-election campaign for Strafford County District 7," the letter says. "I apologize for thoughtless remarks I made which have brought this House into disrepute. I enjoyed my time in the House and I thank you personally for your support over the years."

Horrigan also sent a statement to the New Hampshire Union Leader, which read, "I would like to offer a specific apology for making comments about Sarah Palin which could be--- and were--- misconstrued. She is, as far as I know, not a bad person at all--- and certainly she deserves to live a long and happy life."

"His comments were inappropriate and do no reflect the views of the New Hampshire Democratic Party," he said. "As an elected official, this type of rhetoric is out of line."

Meanwhile, Democratic activist Keith Halloran, a candidate for the New Hampshire House, has also apologized for posting on Facebook a death wish for Palin, according to the Associated Press.

In a thread relating to the plane crash that killed former Alaska Sen. Ted Stevens this week, Halloran wrote, "Just wish Sarah and Levy were on board." The comment appeared to be in reference to Palin and the father of her grandson, Levi Johnston. Halloran reportedly posted an apology on his Facebook page, saying he wishes the best for the Palin and Johnston families.