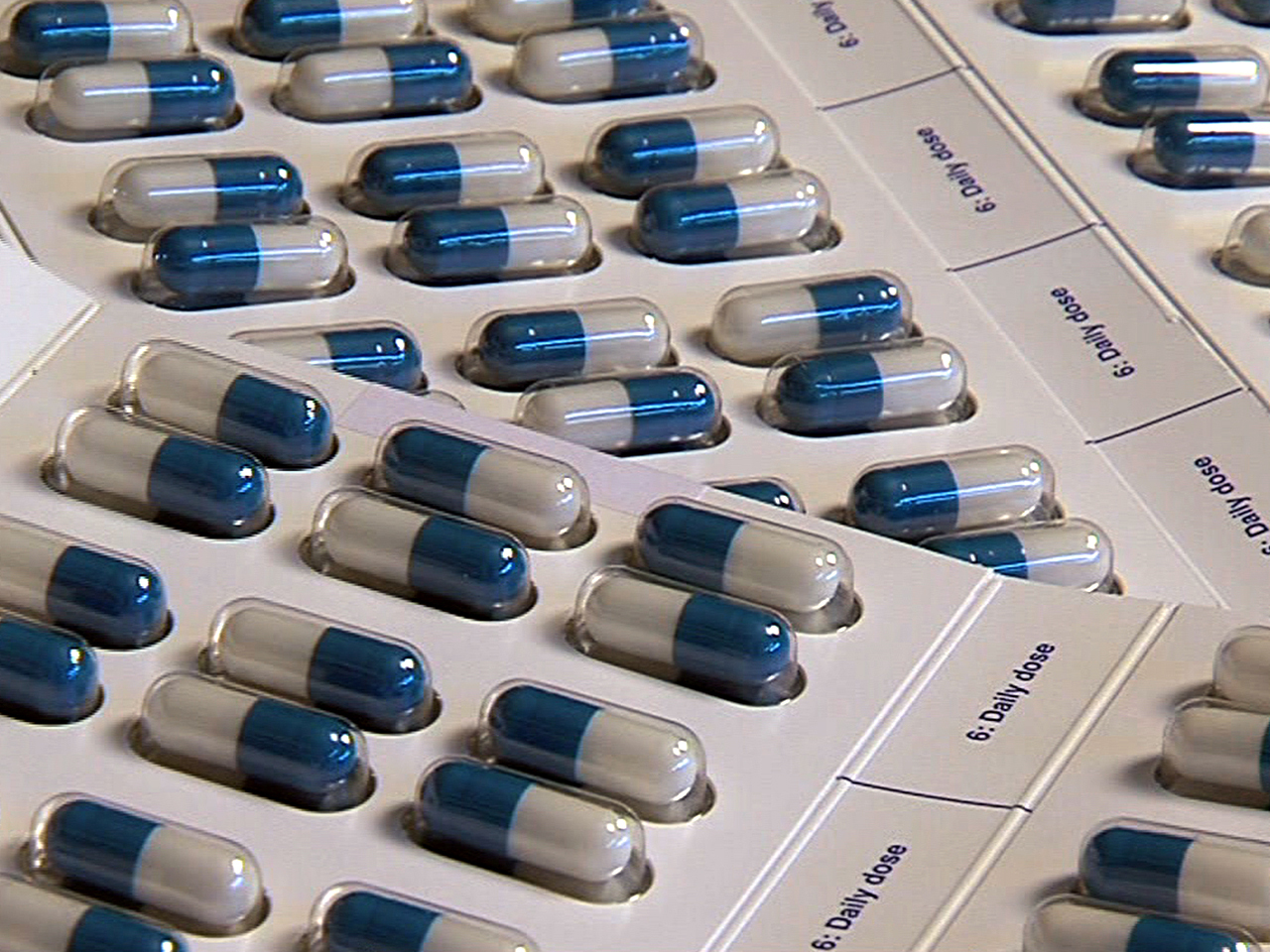 (CBS News) There's a new treatment for multiple sclerosis, or MS, which affects more than 400,000 Americans.

MS can strike anyone at any time, but it usually hits adults in the prime of their lives. But researchers say a new drug is proving very promising.

As an electrician, 49-year-old Stephen O'Malley depends on good vision. But seven years ago, things suddenly began to go dark.

O'Malley recalled, "I was scared to death. I went to work at 6:00 in the evening and I was completely blind in one eye six hours later."

The Cleveland father of two was diagnosed with MS. MS is a neurological disease that affects the brain and spinal cord. Symptoms can range from numbness and tingling to blindness and paralysis. They usually get worse over time, leaving many patients greatly disabled.

While there is no cure for MS, there are effective treatments. Kate Lodge gets monthly infusions requiring a two-hour visit to the hospital, but there are scary potential side effects, including fatal brain infections.

"The symptoms of the brain infection can mirror the symptoms of MS, so you can't know," Lodge said. "And so you go into a panic mode."

Dr. Robert Fox is medical director at the Cleveland Clinic's Mellen Center for Multiple Sclerosis. He said what was needed in an MS treatment is a combination of effective therapy that's well tolerated and safe.

And now, that therapy may finally be here in an easy-to-take pill form.

Fox led clinical trials of a new drug, called BG-12, which seems to help prevent flare-ups of MS. The research, published in the New England Journal of Medicine, involved more than 2,000 patients from all over the world who were followed for two years. Patients on BG-12 had about a 50 percent reduction in relapses compared to placebo and a 70 percent reduction in brain scarring on MRIs.

"We don't have a cure yet," Fox said, "but we have gotten that much closer to getting good control of this disease."

As for O'Malley, he has not had a single MS episode since going on the drug. Some of his vision has returned, and he feeling optimistic about the future.

"You have to characterize it as a miracle," he said. "I feel healthier than I felt seven years ago when I got diagnosed."

Watch Dr. Jonathan LaPook's full report in the video above.