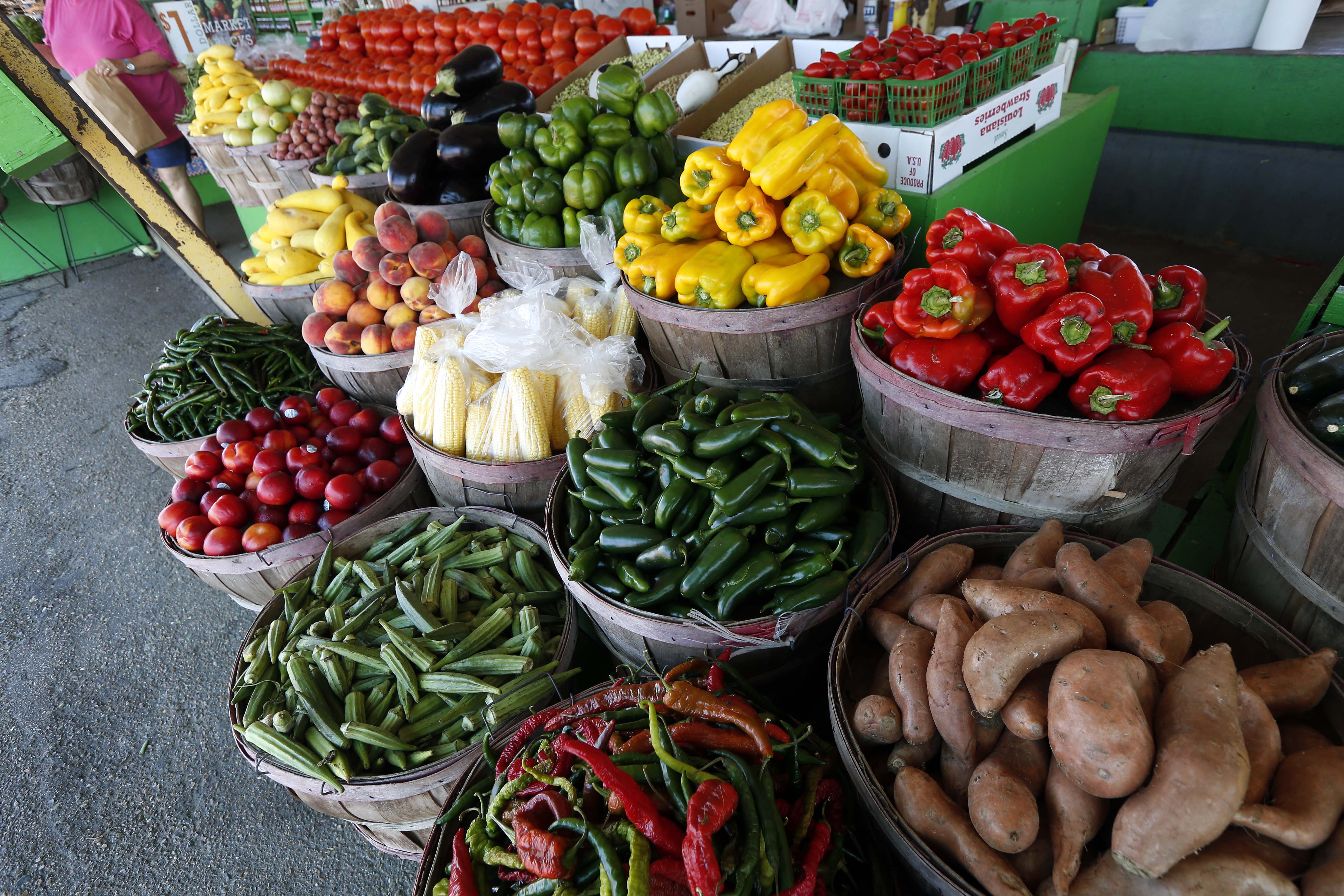 New dietary guidelines from the USDA and Department of Health and Human Services are supposed to tell you what to eat. But they are already getting hammered by critics who say they are muddled and confusing, reports CBS News correspondent Anna Werner.

More fruit and vegetables, less sugar and limited saturated fat - those are the key dietary recommendations from the government.

But New York University professor of nutrition Marion Nestle says there's something missing in the message, and that junk food industries should consider these guidelines a win.

The government's dietary guidelines affect everything from food labeling to the national school lunch program, which serves more than 30 million kids every day.

For the first time, the government added recommended limits on sugar, but Professor Nestle said pressure from the food industry has watered down the guidelines.

Instead of saying, 'don't drink soda,' she points out the guidelines say less than 10 percent of calories should come from added sugars.

And instead of 'eat less meat,' they say less than 10 percent of your diet should come from saturated fats.

Dr. Neal Barnard is president of the non-profit Physicians Committee for Responsible Medicine, which is suing the government claiming the egg industry used its influence to try to weaken warnings about cholesterol. The new guidelines dropped recommended limits, but still advise people "eat as little... as possible."

"These are multibillion dollar industries that put a huge amount of effort not just into advertising their products, but into changing federal policy," Dr. Barnard said. "The egg industry is paying universities where these people are, then putting them on the committee to decide whether eggs are safe or not. That's a conflict of interest."

The USDA told "CBS This Morning" its process is "robust and transparent," and the new guidelines reflect "advancements in scientific understanding about healthy eating choices and health outcomes over a lifetime."