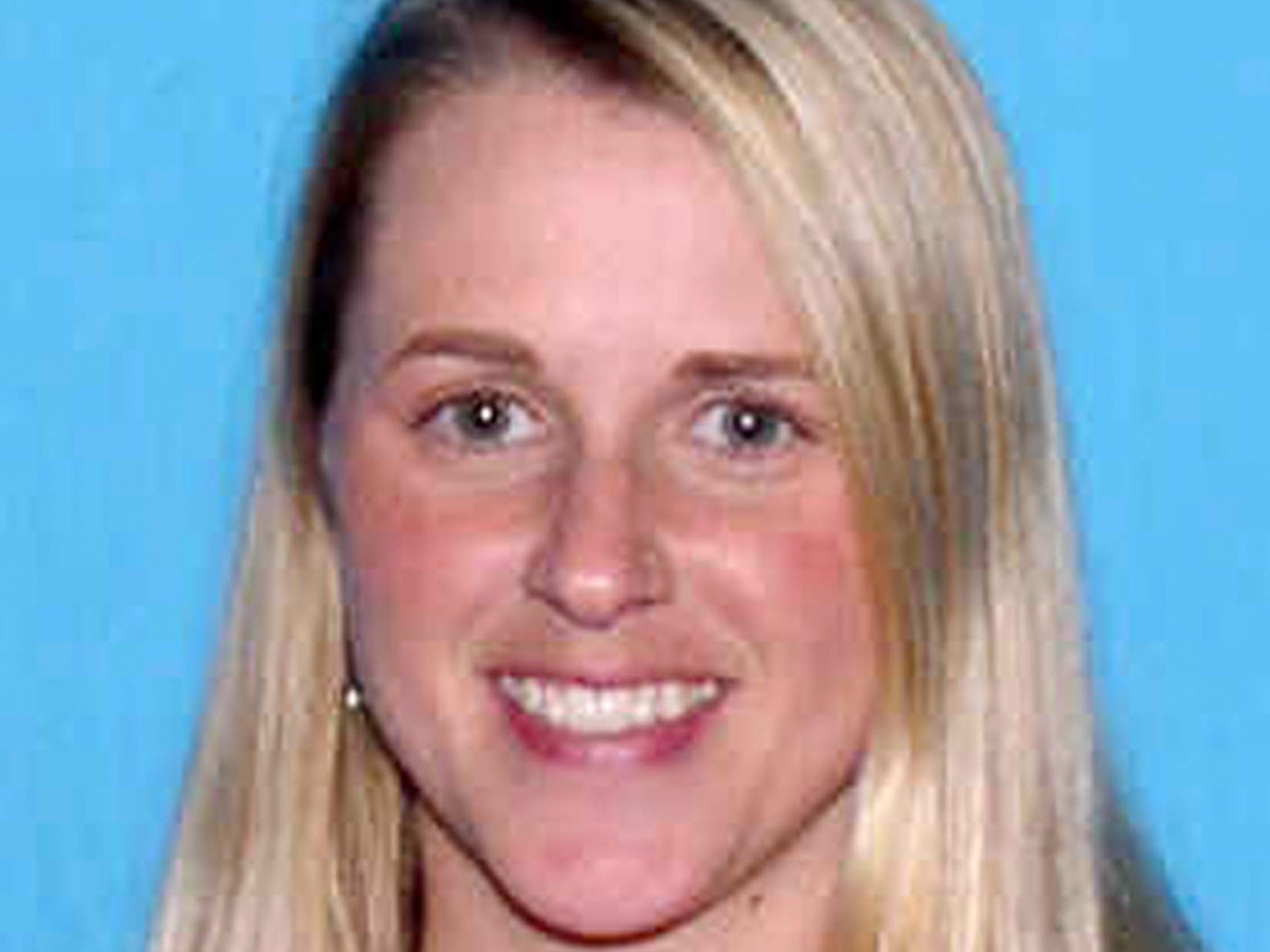 (CBS/AP) ST. JOHNSBURY, Vt. - New details have emerged in the murder of Vermont teacher Melissa Jenkins, allegedly by a married couple who knew her.

Allen Prue, 30, and his wife, 33-year-old Patricia Prue, were riding around when he got the idea to "get a girl," a police affidavit said.

The snowplow driver and his wife are accused of calling Jenkins at around 8:30 p.m. Sunday, pretending their car had broken down. Jenkins apparently went to help, and a few hours later her SUV was found idling with her unharmed 2-year-old son inside. The child apparently witnessed at least part of the attack.

The Burlington Free Press reports Allen Prue allegedly attacked Jenkins almost immediately after she stepped out of her vehicle when she pulled over to help. Prue later allegedly told police that he strangled Jenkins and threw her into his car. At some point later on, Patricia Prue allegedly choked her, too, "to ensure she wasn't breathing."

The couple then went to great lengths to dispose of the popular teacher's body, putting it on a tarp, pouring bleach over it, weighing down the corpse with concrete blocks and tossing it into the Connecticut River, then covering it with branches, court documents allege.

Then, police say, Allen and Patricia Prue drove to New Hampshire, where they set fire to Jenkins' clothing, along with their own.

The couple pleaded not guilty Wednesday to second-degree murder in the death of the 33-year-old Jenkins, and unauthorized burial or removal of a dead body. More charges could be pending, police said.

When interviewed by detectives Tuesday night, Patricia Prue denied any involvement in Jenkins' slaying, state police Detective Sgt. Walter Smith wrote in court papers. But Allen Prue told investigators he and his wife committed the crime, according to the detective.

State's Attorney Lisa Warren said Allen Prue's alleged plan appeared to have been "sexually motivated." Citing the ongoing investigation, Warren declined to say whether she suspected the Prues of targeting anyone besides Jenkins. She said she did not know whether Jenkins had been sexually assaulted.

"They knew Miss Jenkins and had snowplowed her driveway a couple of years ago," Vermont State Police Maj. Ed Ledo said at a news conference announcing the arrests.

A friend told police that Allen Prue had asked Jenkins out a couple of times and that she felt uncomfortable around him, according to the documents. She stopped having him plow, and in autumn 2011 he allegedly showed up drunk at her home asking if he could plow her driveway the following year.

"We can now turn our full attention to healing from this tragic loss, celebrating Melissa's life and mourning her death," said Joe Healy, a spokesman for St. Johnsbury Academy, the school where she taught, which will hold a memorial service for her on Friday.