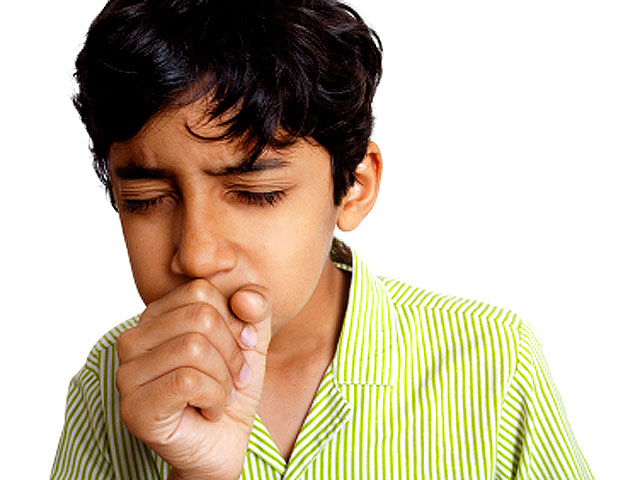 (CBS) An experimental drug is showing great promise against cystic fibrosis, raising hopes that it offers effective treatment to some people who have the life-threatening illness.

Called ivacaftor, the drug targets the so-called G551D mutation. That's a mutant gene found in four percent of people with cystic fibrosis, which underlies the condition.

Cystic fibrosis is caused by a genetic mutation, resulting in thick, sticky mucus that clogs the lungs - often leading to life-threatening infections. A new study looked at the new Vertex Pharmaceuticals drug, formerly known as VX-770, that is partly funded by the Cystic Fibrosis Foundation.

For the study - published in the Nov. 2 issue of the New England Journal of Medicine - researchers studied 161 patients ages 12 and up with at least one copy of the mutation. Half got ivacaftor every 12 hours, the other half a placebo.

What happened? After two weeks, patients taking ivacaftor showed significant improvements in lung function. By the end of the 48-week study, they were 55 percent less likely to have a "pulmonary exacerbation" - temporary but serious lung function problems like coughing and shortness of breath - than those who got the placebo - and scored 10 points higher on quality-of-life questionnaires that tested their respiratory health.

"The New England Journal of Medicine study marks an important and exciting milestone for the cystic fibrosis community, and it confirms that we are one step closer to finding a cure for the disease," Dr. Robert J. Beall, president and CEO of the CF Foundation, told CBS News. "We are excited about the opportunity this treatment presents if approved by the FDA for those CF patients who can benefit from this new drug."

What about the 96 percent of CF-sufferers who don't carry the G551D gene?

According to the researchers, the drug showed improvements in areas "critically important" to all people with the disease. Ivacaftor was shown to reduce chloride levels in sweat. That means the body is better able to transport salt in and out of cells. Cystic fibrosis occurs when that process is defective.

"This report is the destination of a long journey that began with the discovery of the gene for cystic fibrosis in 1989," Dr. Pamela B. Davis, a cystic fibrosis researcher at Case Western Reserve University in Cleveland, wrote in an accompanying editorial.

But some questions remain, she said, about whether the drug's safe for infants and young children, and whether it's safe to take over the long term.

But that didn't dampen Davis' spirits. Taking a line from Sir Winston Churchill, she said the study "marks the end of the beginning for the treatment of the cystic fibrosis defect."

Cystic Fibrosis is the most common genetic disease in Caucasians, affecting nearly 70,000 people worldwide, the authors said. Most children are diagnosed with the disease by age 2. In order to get the disease, both parents must pass down a CF gene. An estimated 1 in 29 Caucasian Americans possess the gene. The life expectancy for people with CF is 37 years, a dramatic increase over the last three decades.

The Cystic Fibrosis Foundation has more on the disease.