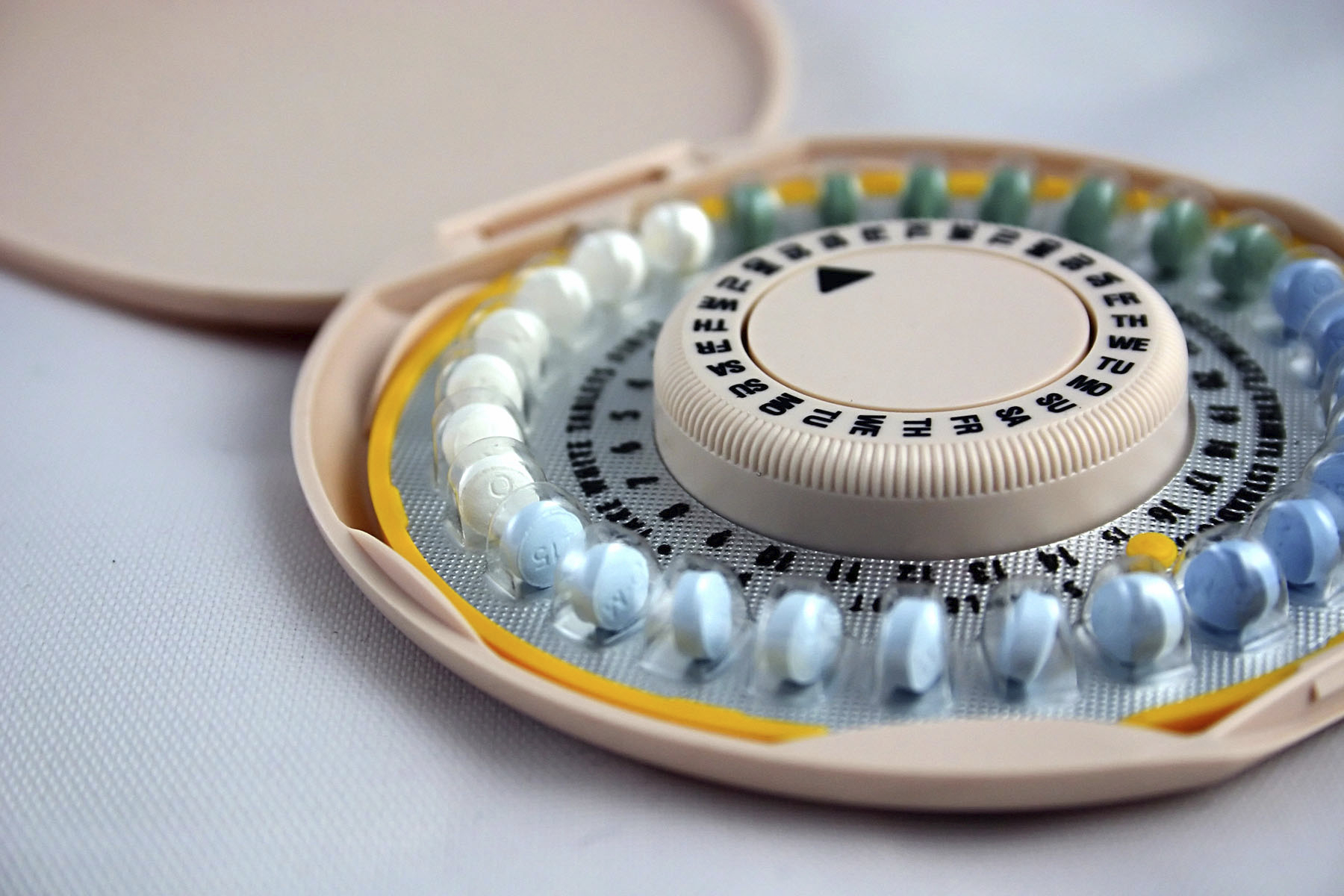 There are many hurdles to accessing birth control in America. Some employers will not cover it on health insurance. Women who want a prescription have to wait at a doctor's office for a (sometimes needless) exam only to get a short-term supply of birth control pills, and then have to schedule another doctor's appointment to get it refilled.

Those obstacles could become a thing of the past thanks to a new app that streamlines the experience of accessing prescription contraception. Nurx prescribes and delivers a three-month supply of oral contraceptives or other birth control options with just a few clicks on your computer or smartphone.

Nurx offers a number of brands of birth control pills, the ring, the patch and emergency contraception including Plan B and ella. Women can pick the type of birth control they want or have a licensed doctor working with the site make a recommendation for them. After completing forms about your medical history, the information is reviewed by a physician licensed in your state. Doctors are available to chat via phone or secure messaging if needed. Then your birth control order is delivered 24 hours later. (Nurx is currently working on a two-hour delivery option.) There's even automatic refill service.

"Not having access to birth control is a big issue," Hans Gangeskar, co-founder and CEO of Nurx, told CBS News. "Anything that brings birth control to women in an easier or more accessible manner is a good thing."

Nurx is currently available only in New York State and California, but the company plans to expand to every state in the country by the end of the year. It's free for those with insurance and costs $15 for everyone else. The service is HIPAA compliant, meaning it meets government standards for ensuring patient privacy and data security.

Dr. Nathaniel G. DeNicola, a clinical associate at the University of Pennsylvania's department of obstetrics and gynecology, who is not affiliated with Nurx, thinks that online access to birth control is a step forward in improving women's health. "Contraception has been identified as one of the 10 greatest public health achievements of the 20th century by CDC," he told CBS News. "It is a great benefit that our field can provide."

Gangeskar acknowledged that ordering birth control through an app is not right for everyone. He told CBS News that Nurx will not issue a prescription if a woman is taking certain medications that could interfere with birth control or if they are undergoing treatments for things like low bone density. "We feel it is more appropriate if they get birth control from their primary care provider," he said.

"For the women who are not candidates for any type of birth control we will call them and talk about options with them with a real doctor at the other end of the phone," he added.

Doctors are also available at Nurx to answer questions that a woman might have or to help her change prescriptions if her current birth control method isn't right for her.

DeNicola said that a face-to-face conversation with a doctor might be better for some women who are experiencing side effects or having other problems with birth control. But he stressed that for most women these products are effective and safe -- safer than pregnancy.

"The benefit of contraception greatly outweighs the risks," he said.

Many of the same questions have arisen as a small but growing number of states consider easing restrictions and allowing birth control pills and patches to be sold over-the-counter. This year, Oregon became the first to allow pharmacists to dispense the pill without a doctor's prescription, and a similar law in California goes into effect this month.

"OTC availability of oral contraceptives will help more women get the contraceptives they need, which have long been proven safe enough to use without a prescription -- especially emergency contraception," the statement read.