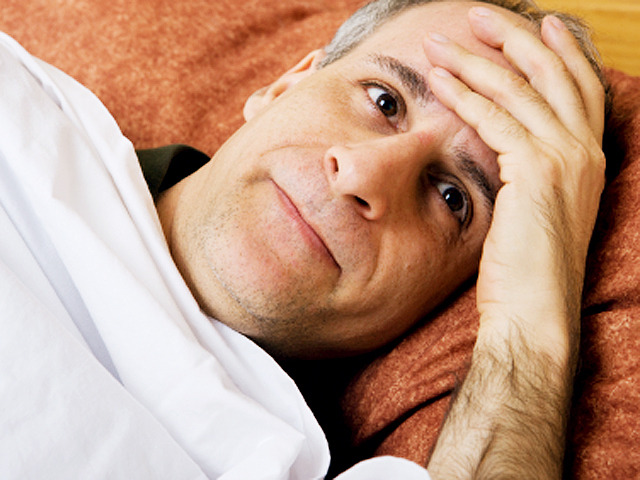 Under recently revised criteria, nearly all people currently diagnosed with very mild or mild Alzheimer's disease dementia would be classified instead as having mild cognitive impairment, akin to slight memory loss, which could mislead patients and their families, according to a leading Alzheimer's researcher.

The diagnosis of mild cognitive impairment, or MCI, "aims to identify cognitive decline in its earliest states," Morris writes in the Archives of Neurology.

Often, MCI is a forerunner to advanced Alzheimer's disease or other types of dementia. Given MCI's importance, the National Institute on Aging and the Alzheimer's Association convened a work group to update the criteria for it, which were published in May.

Originally, the diagnosis of MCI was limited to people with diminished memory, but doctors began to realize that those classified as having MCI frequently had problems in other aspects of thinking ability as well, Morris says.

Like earlier definitions, the recently revised criteria distinguish MCI from Alzheimer's disease on the basis of whether an individual can function in daily activities normally. However, Morris says, the new criteria are much more expansive when it comes to defining which problems in performing daily activities are consistent with MCI.

"For example," he writes, "'mild problems' in performing daily activities such as shopping, paying bills, and cooking are permissible, as is dependency on aids or assistance to complete such activities."

If he were ever diagnosed with Alzheimer's dementia, Morris says, he wouldn't want his doctor to tiptoe around and use the term "mild cognitive impairment" instead.

"If I were told I had mild cognitive impairment, I would want to know two things: What does that mean for the future, and what is the cause?" Morris, who did not serve on the MCI work group, tells WebMD. "The use of that term doesn't help with either one of those questions."

The Stigma of Alzheimer's Disease

Even before the criteria were revised, Morris claims that doctors sometimes avoided telling patients they had Alzheimer's.

But, he says, "not knowing is worse than knowing."

More research is needed to figure out who should be classified with MCI and who with early Alzheimer's, says William Thies, PhD, chief medical and scientific officer for the Alzheimer's Association. "I think we are in a transitional period. The new criteria are not yet a year old," he says.

Alzheimer's disease covers a spectrum of symptoms -- from none at all to MCI to advanced dementia -- that can't be neatly compartmentalized, Thies says. "We're going to divide it up into categories because it has some clinical utility, but it's artificial."

"It's perfectly clear that many physicians are not comfortable giving a diagnosis of Alzheimer's disease," Thies says. "Nobody wants to admit it's Alzheimer's disease because there's not a definitive intervention. If you look at what's rewarding to a physician, it's making a precise diagnosis."