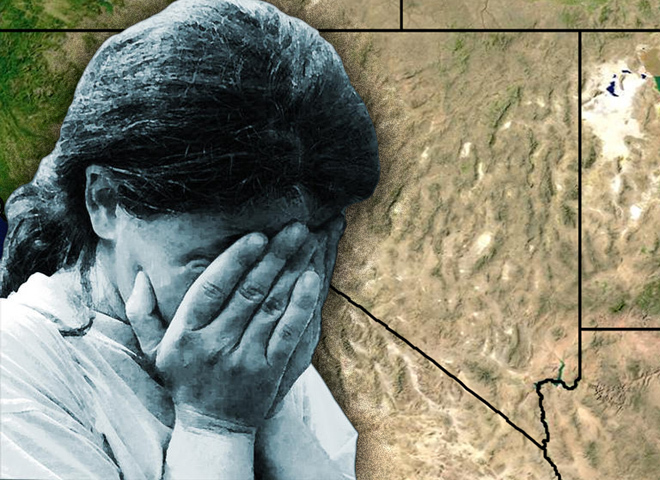 LAS VEGAS Nevada health officials are seeking to bolster psychiatric services for troubled people who might otherwise tax the resources of emergency rooms and prisons, by proposing a 24-hour urgent care center in Las Vegas for the mentally ill.

The $7.5 million plan would include a program to divert those suffering from mental health problems from jails lacking adequate care, in the hopes of reducing a cycle of incarceration.

In Carson City the percentage was nearly 23 percent.

In Clark County roughly 10 percent of the more than 55,000 people held in jail had a history of mental illness.

A draft report from last April by the Nevada State Office of Epidemiology, which analyzed the Washoe County detention center, said, "It appears jails and prisons have become our most enduring asylums."

The report also stated that the number of mentally ill individuals detained in Clark County, in the state and the nation continues to grow. "This significant increase is attributed in most part to a severe lack in resources available for proper and timely case-management of such unfortunate chronically ill individuals," it said.

The funding proposal was submitted to the governor's office as an "item of special consideration" outside the Mental Health Division's basic $294 million budget request.