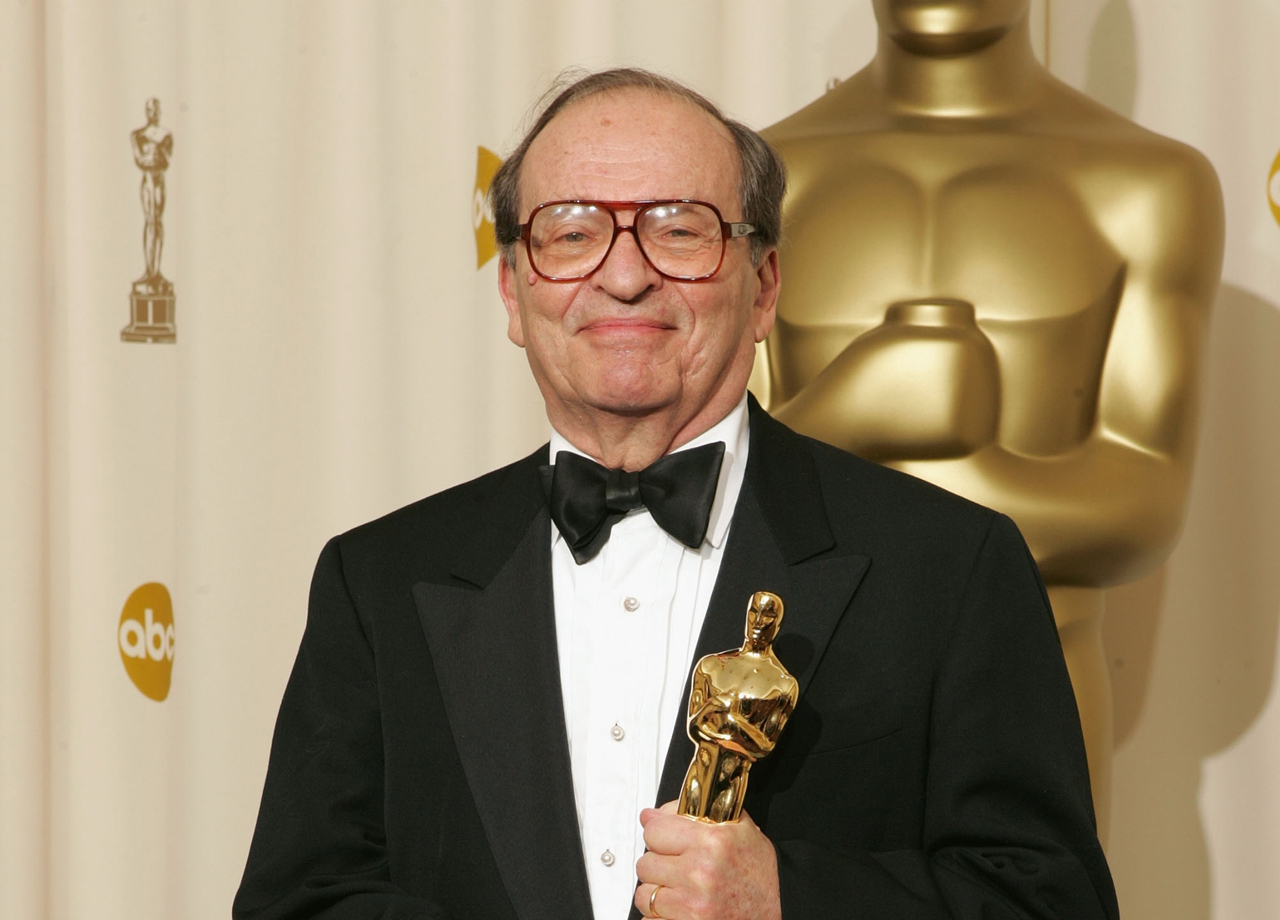 NEW YORK - Sidney Lumet, the award-winning director of such acclaimed films as "Network," "Serpico," "Dog Day Afternoon" and "12 Angry Men," has died. He was 86.

Lumet's death was confirmed Saturday by Marc Kusnetz, who is the husband of Lumet's stepdaughter, Leslie Gimbel. He said Lumet died during the night and had suffered from lymphoma.

A Philadelphia native, Lumet moved to New York City as a child, and it became the location of choice for more than 30 of his films. Although he freely admitted to a lifelong love affair with the city, he often showed its grittier side.

Photos: The films of Sidney Lumet

Such dramas as "Prince of the City," "Q&A," "Night Falls on Manhattan" and "Serpico" looked at the hard lives and corruptibility of New York police officers. "Dog Day Afternoon" told the true-life story of two social misfits who set in motion a chain of disastrous events when they tried to rob a New York City bank on an oppressively hot summer afternoon.

Although he didn't work in Los Angeles, the director maintained good relations with the Hollywood studios, partly because he finished his pictures under schedule and budget. His television beginnings had schooled him in working fast, and he rarely shot more than four takes of a scene.

Al Pacino, who produced memorable performances for Lumet in both "Dog Day Afternoon" and "Serpico," introduced the director at the 2005 Academy Awards.

"If you prayed to inhabit a character, Sidney was the priest who listened to your prayers, helped make them come true," the actor said.

Accepting the award, Lumet thanked the many directors who had inspired him, then added, "I guess I'd like to thank the movies (too)."

Lumet immediately established himself as an A-list director with his first theatrical film, 1957's "12 Angry Men," which took an early and powerful look at racial prejudice as it depicted 12 jurors trying to reach a verdict in a trial involving a young Hispanic man wrongly accused of murder. It garnered him his first Academy Award nomination.

"Network," a scathing view of the television business, proved to be Lumet's most memorable film and created an enduring catch phrase when crazed newscaster Peter Finch exhorted his audience to raise their windows and shout, "I'm mad as hell, and I'm not going to take it anymore!"

Although best known for his hard-bitten portrayals of urban life, Lumet's resume also included films based on noted plays: Eugene O'Neill's "Long Day's Journey into Night," Arthur Miller's "A View from the Bridge," and Tennessee Williams' "Orpheus Descending," which was made into "The Fugitive Kind." He also dealt with such matters as the Holocaust ("The Pawnbroker"), nuclear war ("Fail-Safe") and the convicted Soviet spies Julius and Ethel Rosenberg ("Daniel").

He directed a highly successful Agatha Christie mystery, the all-star "Murder on the Orient Express," as well.

The director was born June 25, 1924, in Philadelphia to a pair of Yiddish stage performers, and he began his show business career as a child actor, appearing on radio at age 4.

He made his Broadway debut in 1934 with a small role in Sidney Kingsley's acclaimed "Dead End," and he twice played Jesus, in Max Reinhardt's production of "The Eternal Road" and Maxwell Anderson's "Journey to Jerusalem."

After serving as a radar repairman in India and Burma during World War II, Lumet returned to New York and formed an acting company. In 1950, Yul Brynner, a friend and a director at CBS-TV, invited him to join the network as an assistant director. Soon he rose to director, working on 150 episodes of the "Danger" thriller as well as other series.

The advent of live TV dramas boosted Lumet's reputation. Like Arthur Penn, John Frankenheimer, Delbert Mann and other directors of television drama's Golden Age, he smoothly made the transition to movies.

Lumet continued directing features into his 80s, and in 2001 he returned to his television roots, creating, writing, directing and executive producing a cable series, "100 Centre Street." It was filmed in his beloved New York.

In 2006, he brought out "Find Me Guilty," starring Vin Diesel and based on a true story about a mob trial in New Jersey. His final film was 2007's "Before the Devil Knows Your Dead," starring Philip Seymour Hoffman, Ethan Hawke and Marisa Tomei.

Lumet once claimed he didn't seek out New York-based projects.

"But any script that starts in New York has got a head start," he said in 1999. "It's a fact the city can become anything you want it to be."