John Calipari isn't satisfied that the New Jersey Nets have more wins at the All-Star break than they did all last season. He wants to win the Atlantic Division title.

Kerry Kittles and Keith Van Horn scored 20 points apiece and the Nets ran the road-weary Phoenix Suns out of the game early in the third quarter of a 106-94 victory Thursday night.

The win was the Nets' 27th of the season, surpassing their total last year in Calipari's rookie season as coach.

"I'm trying to convince them that we can win the division because I believe we can," Calipari said. "We are having fun. I like the balance. We have good chemistry."

The Nets will enter the All-Star break in second place in the division behind Miami.

"Twenty-seven wins on the way to a franchise record of 50," said Nets center Jayson Williams, who had 12 points and 15 rebounds on the eve of his first All-Star appearance. "Everybody is playing well and everybody is happy."

The loss snapped the Suns' four-game winning streak, but Phoenix still had a successful 5-2 road trip. And the Suns' 31-15 record heading into the break is exactly the opposite of last year's 15-31 mark

Phoenix coach Danny Ainge said his team could not get anything going.

"Every time we made a stop, they killed us on the offensive boards," he said.

Kidd had 12 points, eight rebounds and four assists as the Suns lost for only the third time in their last 12 games.

"We felt it was important to win this game and go into the All-Star game with a win, rather than a three-game losing streak," said Van Horn, who will play in the rookie All-Star game on Saturday.

The Nets, who were playing at home for the first time since Jan. 23, took control of the game with a 27-9 spurt bridging the end of the second quarter and the start of the third.

New Jersey's reserves keyed the 15-5 run at the end of the second quarter, with David Benoit scoring five points and Chris Gatling adding four. Kittles had six of the 12 in the spurt to start the third quarter, and his dunk with 8:48 to go opened a 69-50 lead.

Lucious Harris had a season-high 15 points for New Jersey. ^Notes: The win ended the Nets' two-game losing streak ... The Suns were 4-for-18 from 3-point range. Starting guards Rex Chapman and Kidd missed on all 10 of their chances ... It wasn't a good night for the Nets' cheerleaders. They lined up during a second-quarter break and didn't get the right music ... Nets subs scored 25 of the team's 32 points in second quarter ... With the Nets leading by 23 points early in the fourth quarter, Jayson Williams bodyslammed a sumo wrestler on the court to entertain the crowd ... With the game decided early, Suns backup center Horacio Llamas, the first Mexican player in the NBA, made his fourth appearance of the season and scored four points.

By Tom Canavan AP Sports Writer
©1998 The Associated Press. All Rights Reserved. This material may not be published, broadcast, rewritten, or redistributed 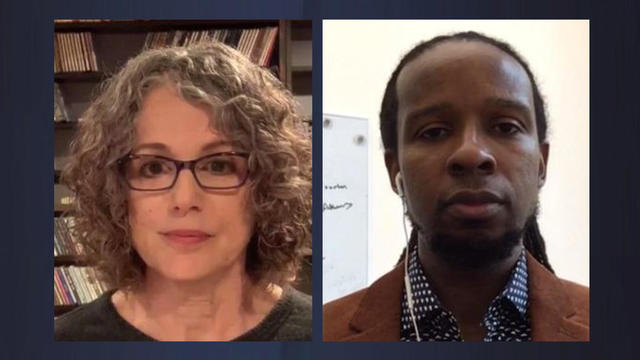 Nationwide protests against inequality​ are encouraging more conversations about race and white privilege. 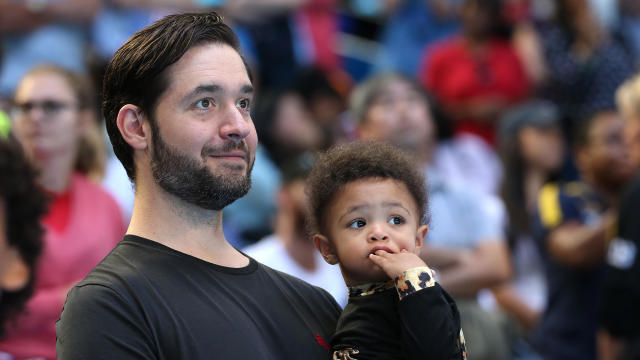