Netflix is revealing the first look at "The Dark Crystal: Age of Resistance," a prequel series to the 1982 "Dark Crystal" film. The streaming service put out several photos, and also announced the cast for the seres, which includes big names like Alicia Vikander, Taron Egerton, Helena Bonham-Carter and more.

Egerton, Anya Taylor-Joy ("The Witch") and Nathalie Emmanuel ("Game of Thrones") lead the voice cast as Rian, Brea and Deet, three Gelfling heroes. Last year, Netflix announced that it was partnering with the Jim Henson Company for a 10-episode prequel series that explores the world of "The Dark Crystal."

In a statement, Netflix said: "The Dark Crystal: Age of Resistance tells a new epic story, set many years before the events of the movie, and realized using classic puppetry with cutting edge visual effects. The world of Thra is dying. The Crystal of Truth is at the heart of Thra, a source of untold power. But it is damaged, corrupted by the evil Skeksis, and a sickness spreads across the land. When three Gelfling uncover the horrific truth behind the power of the Skeksis, an adventure unfolds as the fires of rebellion are lit and an epic battle for the planet begins."

Lisa Henson, CEO of The Jim Henson Company and daughter of Jim Henson, said in a statement, "It is thrilling to see this assembled team of artists, puppeteers and now voice actors, many inspired by my father's original film, work together to realize this unique world – through performance and craft – at a scale that is rarely seen today." 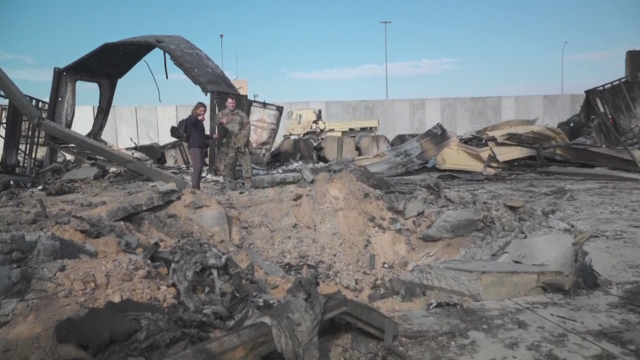 U.S. officials initially said no one was injured in the January 8 attack on Al Asad airbase, which was retaliation for the strike that killed Iranian General Qassem Soleimani. 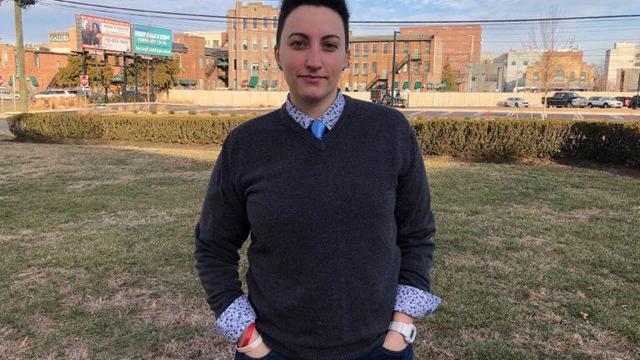 N.J. restaurant employee was responding to complaints from families upset over a customer's tirade, lawsuit says. 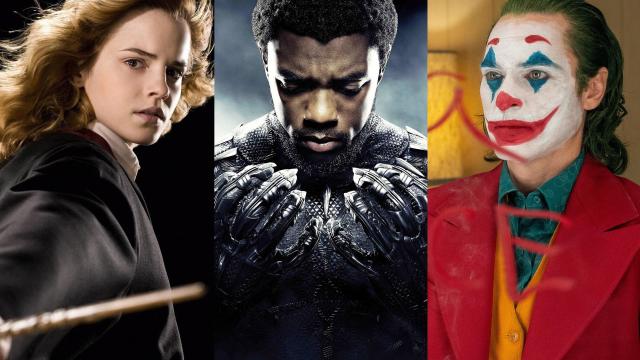 U.S. officials initially said no one was injured in the January 8 attack on Al Asad airbase, which was retaliation for the strike that killed Iranian General Qassem Soleimani.

N.J. restaurant employee was responding to complaints from families upset over a customer's tirade, lawsuit says.