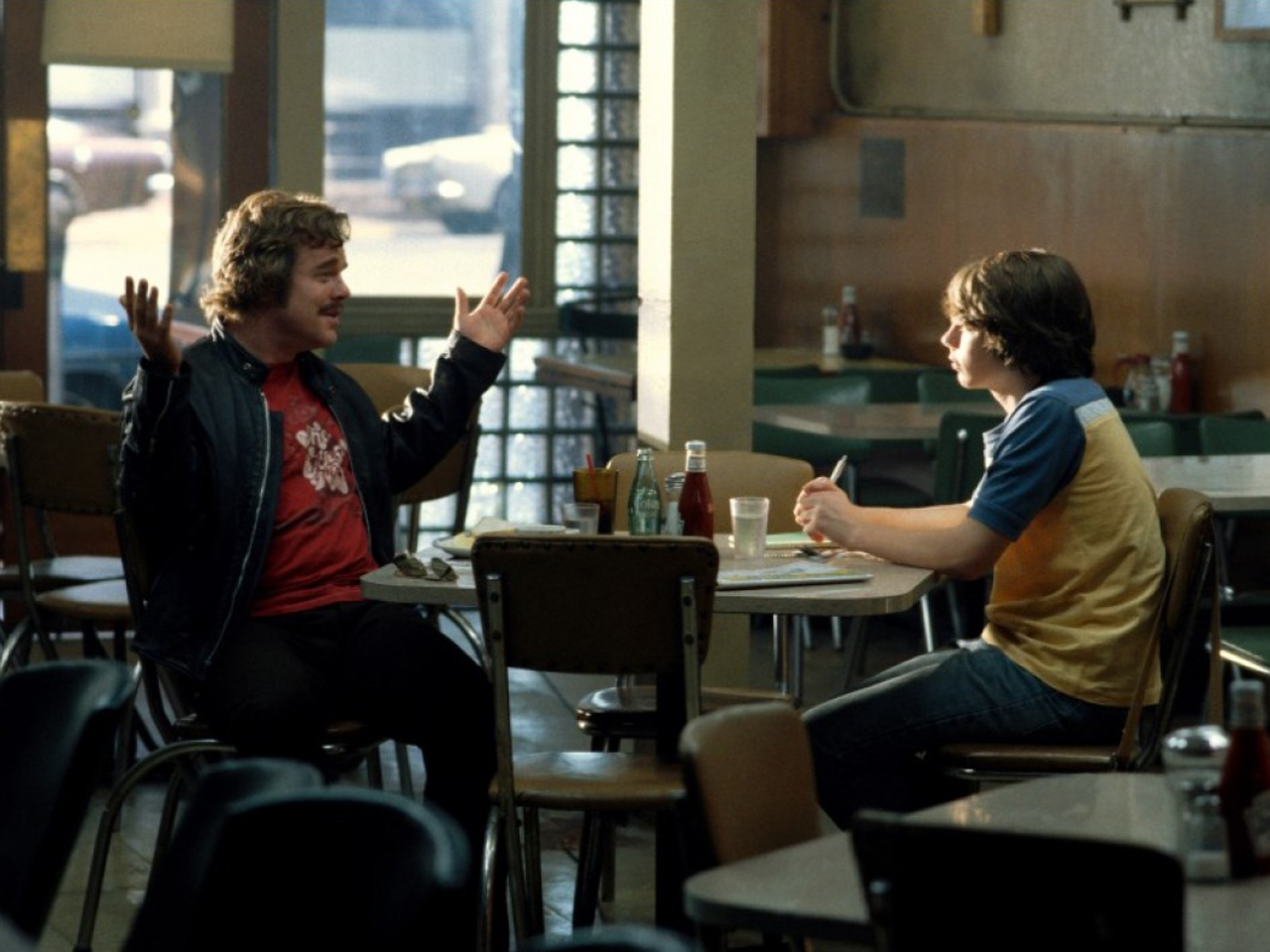 It's out with the old and in with the new at Netflix. As November comes to a close, the streaming service will put some movie to bed while introducing a round of additions for December.

There's just a few more days to take in some of the November titles. So if you happened to be itching for some upstate New York summer fun or want a dose of the girl power, it's best to set aside some time this weekend. Titles including "Dirty Dancing" and "Spice World" will disappear come Monday.

And how could we neglect the Syfy Channel original -- "Sharknado 2: The Second One" from this past summer? That's also coming to Netflix next month.