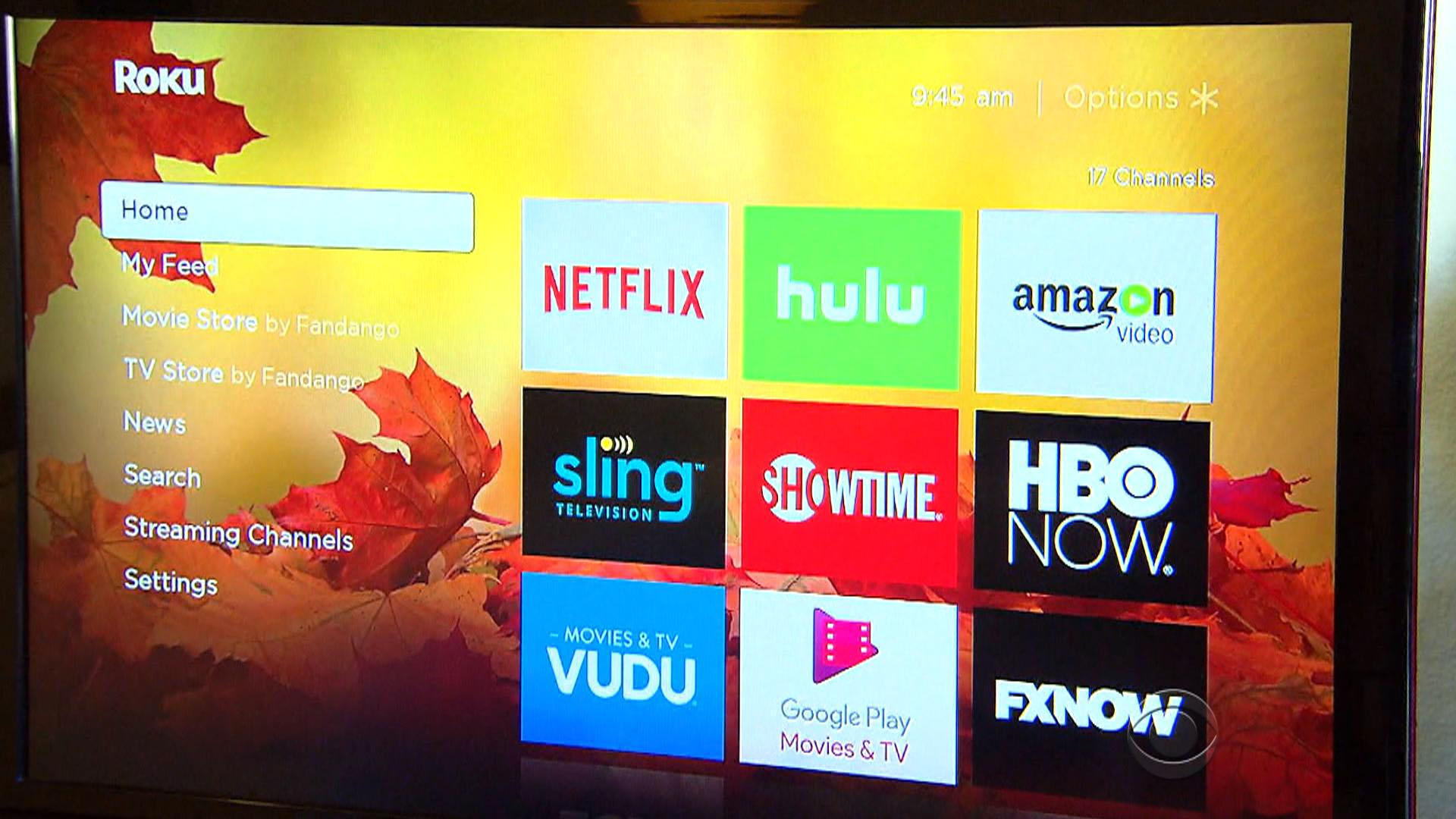 PASADENA, Calif. -- The Pasadena city council has been taking heat for weeks, after announcing a 9.4 percent tax on streaming video.

They’re calling it a utility, so it can be taxed like water and electricity.

“My constituents do not want this tax,” Tyron Hampton said. “Even if it is just a couple of dollars. It is being taxed twice.”

Pasadena City Councilman Tyron Hampton says the surprise tax was designed to make up for lost tax revenue from people getting rid of cable TV and home phones.

Hampton said, “I read it multiple times, I was like, when did this happen?”

It happened when Pasadena voters modernized a law in 2008 to tax cell phones like landlines, never anticipating it could be applied to video streaming. Forty California cities now have similar laws.

“People are going to wake up and see tax line items on their Netflix and Hulu bill and they are not going to be happy,” Robert Callahan said.

But Internet Association Director Robert Callahan believes cities could be violating federal law, because the government doesn’t allow tax on the internet.

“Utilities are water, and electricity, and sewer and all sorts of other utilities. Websites and apps don’t fit that mold whatsoever,” Callahan said.

That hasn’t stopped cash strapped cities across the country.

Chicago is currently being sued for charging a 9 percent tax on video streaming. And Pennsylvania’s charging a 6 percent sales tax on everything, from apps to downloads, to help close a $1.3 billion budget gap.

Now, in the face of stiff opposition, Pasadena has put its new tax bill on hold.

“Where do we stop, is it Hulu, is it Netflix, Pandora, every time you stream music in your car?” Hampton said. “I mean where does it stop?”

Cities in California still haven’t started collecting the controversial and unpopular video streaming tax -- but when they do, it will very likely end up in court.