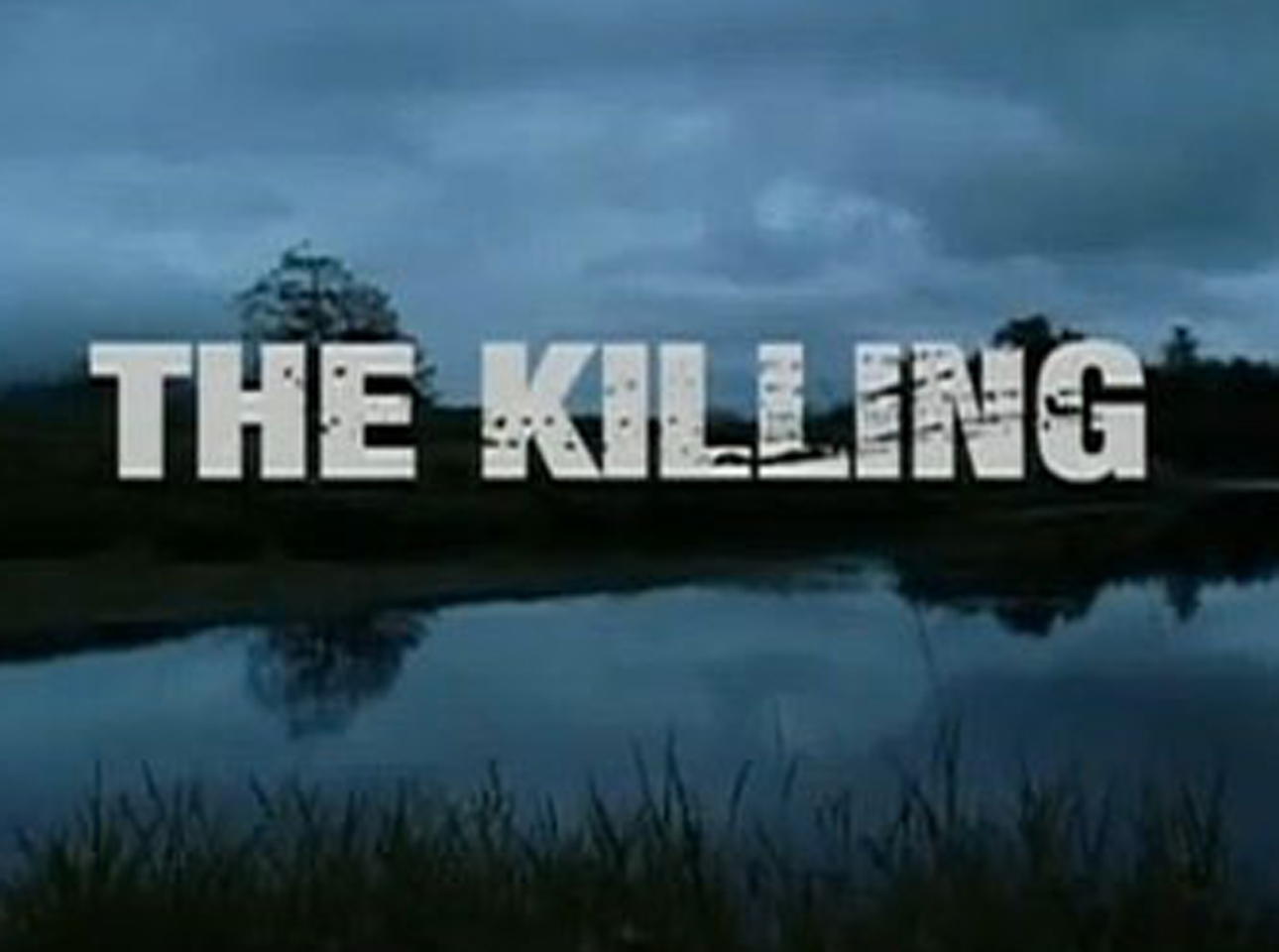 Not only is "The Killing" not dead, but it's got a brand new deal.

Netflix announced Thursday that it would stream all 12 episodes of the third season of the AMC crime drama just three months after the finale airs.

"We're excited to see 'The Killing' back on TV and we're especially proud to bring Season 3 to our members so soon after it premieres on AMC," chief content officer of Netflix Ted Sarandos said in a statement. "'The Killing' is a terrific serialized drama and we know our members love these high-quality shows."

Fox Studios president David Madden said the deal with Netflix "played an extremely significant part in the studio's strategy that enabled us to bring 'The Killing' back for a third season. Our showrunner, Veena Sud, has plunged our principals into new and dangerous worlds, with wicked twists and a climactic end-of-season resolution, and our acclaimed cast, including Mireille Enos, Joel Kinnaman and new cast member Peter Sarsgaard, are already thrillingly bringing it to life."

Production on the new season began last month and will take place a year after Sarah Linden (Enos) closed the Rosie Larsen case. She's no longer a detective, but her ex-partner Stephen Holder's (Kinnaman) brings her back to help on a new murder case.

Tell us: Are you excited that Netflix will stream the series so soon after the finale? Are you glad it's been resurrected?