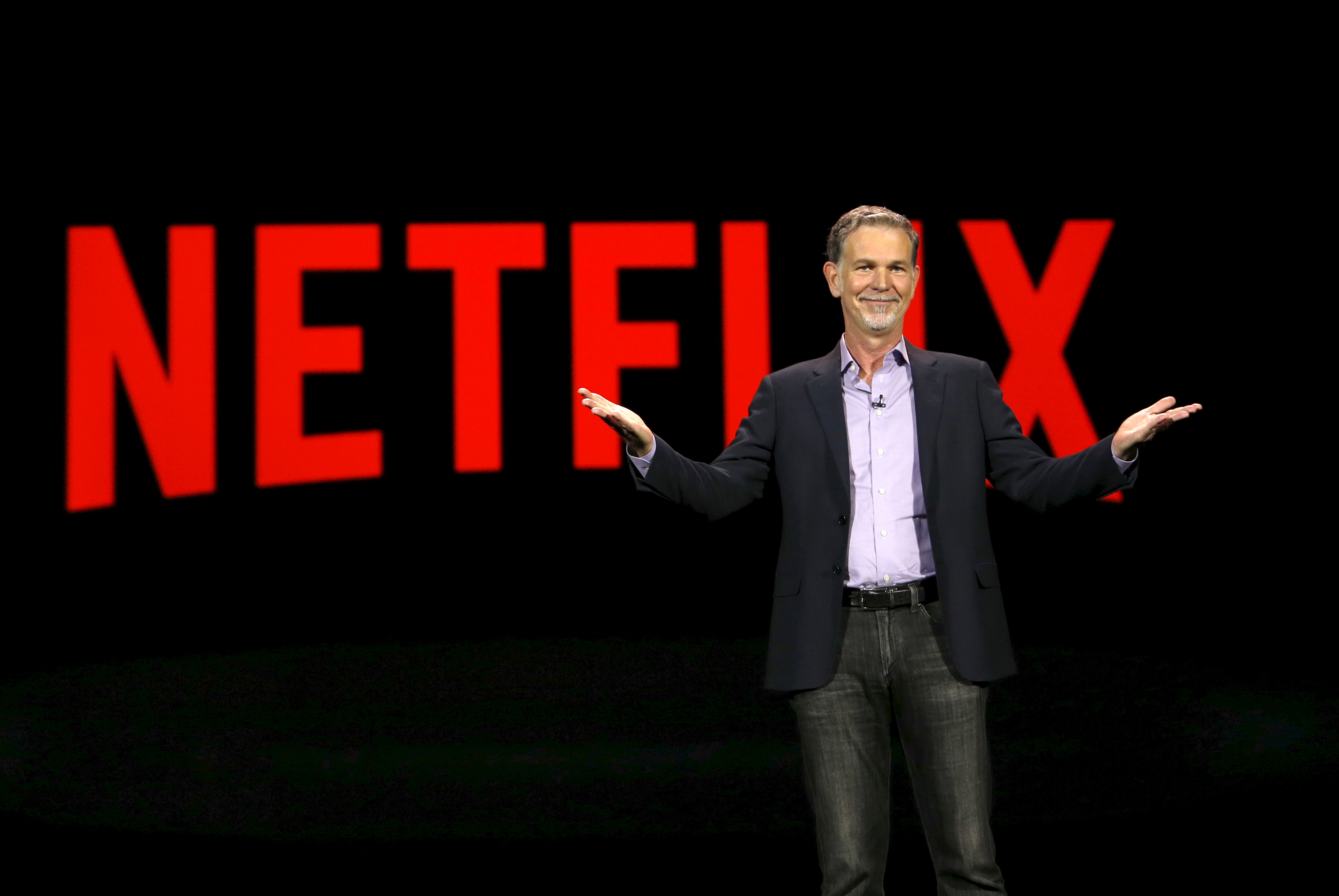 Netflix boss Reed Hastings isn't happy with a recent rule change for the Cannes Film Festival regarding distribution -- even though his streaming platform got a pass for this year, at least.

After fielding complaints from French exhibitors about the growing footprint of streaming studios like Netflix and Amazon, the prestigious festival's board decided to "adapt its rules" regarding French distribution.

"Any film that wishes to compete in competition at Cannes will have to commit itself to being distributed in French movie theaters," the board said in a statement, explaining that the new rule would go into effect for the 2018 festival.

The issue was raised by France's exhibitors' association, which disagreed with the festival including two Netflix titles -- Bong Joon-ho's "Okja" and Noah Baumbach's "The Meyerowitz Stories" -- that would go on to be released on the streaming platform.

"Cannes is aware of the anxiety aroused by the absence of the release in theaters of those films in France. The Festival de Cannes asked Netflix in vain to accept that these two films could reach the audience of French movie theaters and not only its subscribers," the statement said. "The festival regrets that no agreement has been reached."

Hastings responded to the rule change with a pointed Facebook post. "The establishment closing ranks against us," he wrote Wednesday. "See 'Okja' on Netflix June 28th. Amazing film that theatre chains want to block us from entering into Cannes film festival competition."

As Cannes' rules now stand, Netflix will have to agree to strict French theatrical distribution deals in order to have its films included in the festival in 2018 and beyond.

The history of the Forecourt of the Stars
More
Ned Ehrbar