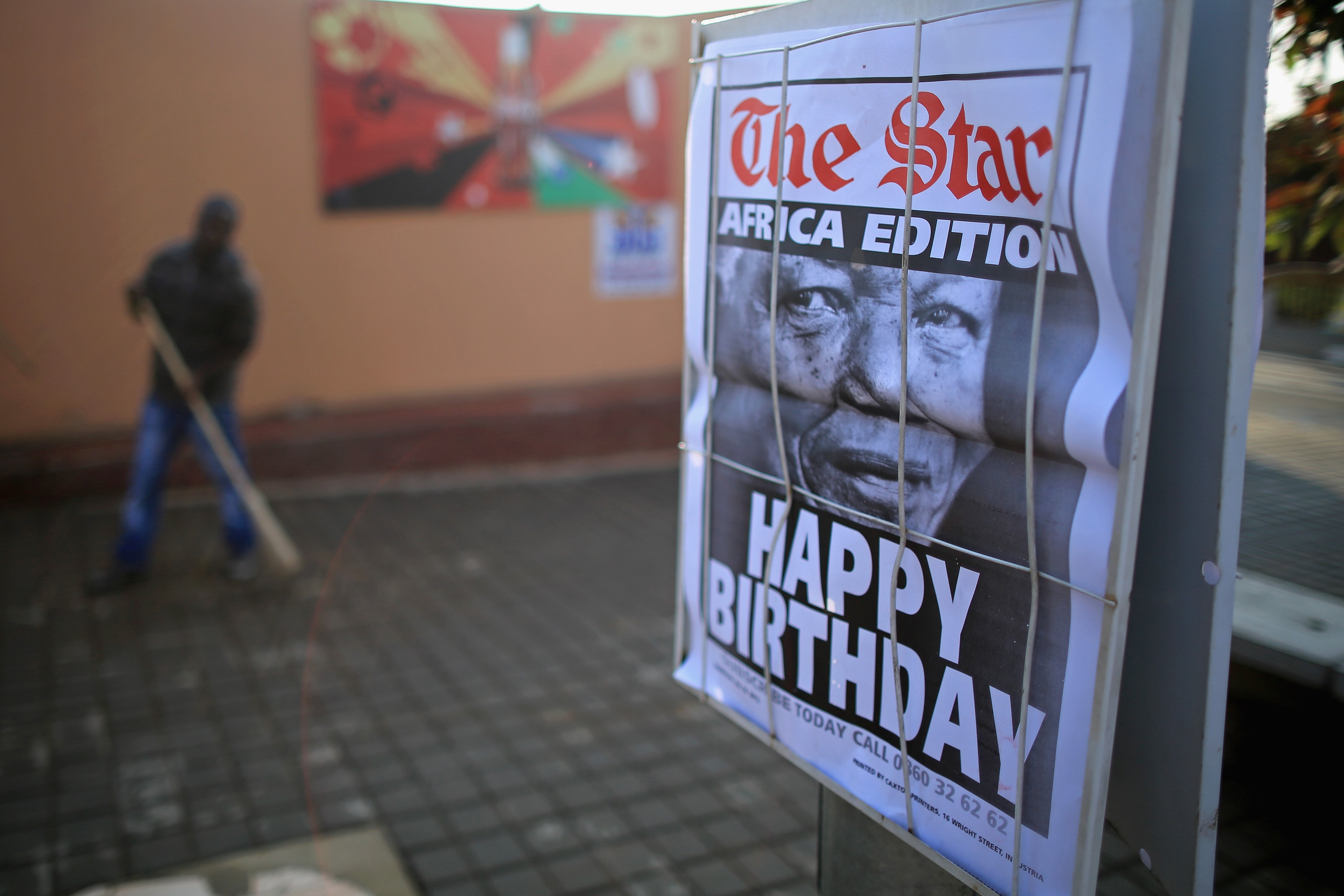 JOHANNESBURG The city of Johannesburg has apologized for a mix up over a warning notice it delivered to the house of Nelson Mandela, the former South African president who is critically ill in a hospital.

The city said Monday that the notice was incorrectly sent to Mandela's house, where many passers-by have left messages of support for the beloved national figure, who turned 95 last month.

South African media quote the notice as saying that a payment of $650 for services - a likely reference to utilities - was more than 30 days overdue, and that services could be cut off if it was not paid.

"The city wants to convey an apology to the Mandela family for any inconvenience caused by this unfortunate incident," the city said in a statement, according to Reuters.

The South African Press Association cites the city as saying the unpaid bill should have gone to another customer in a different area.

Mandela has been hospitalized since June 8. The government says his health has improved but he remains in critical condition.