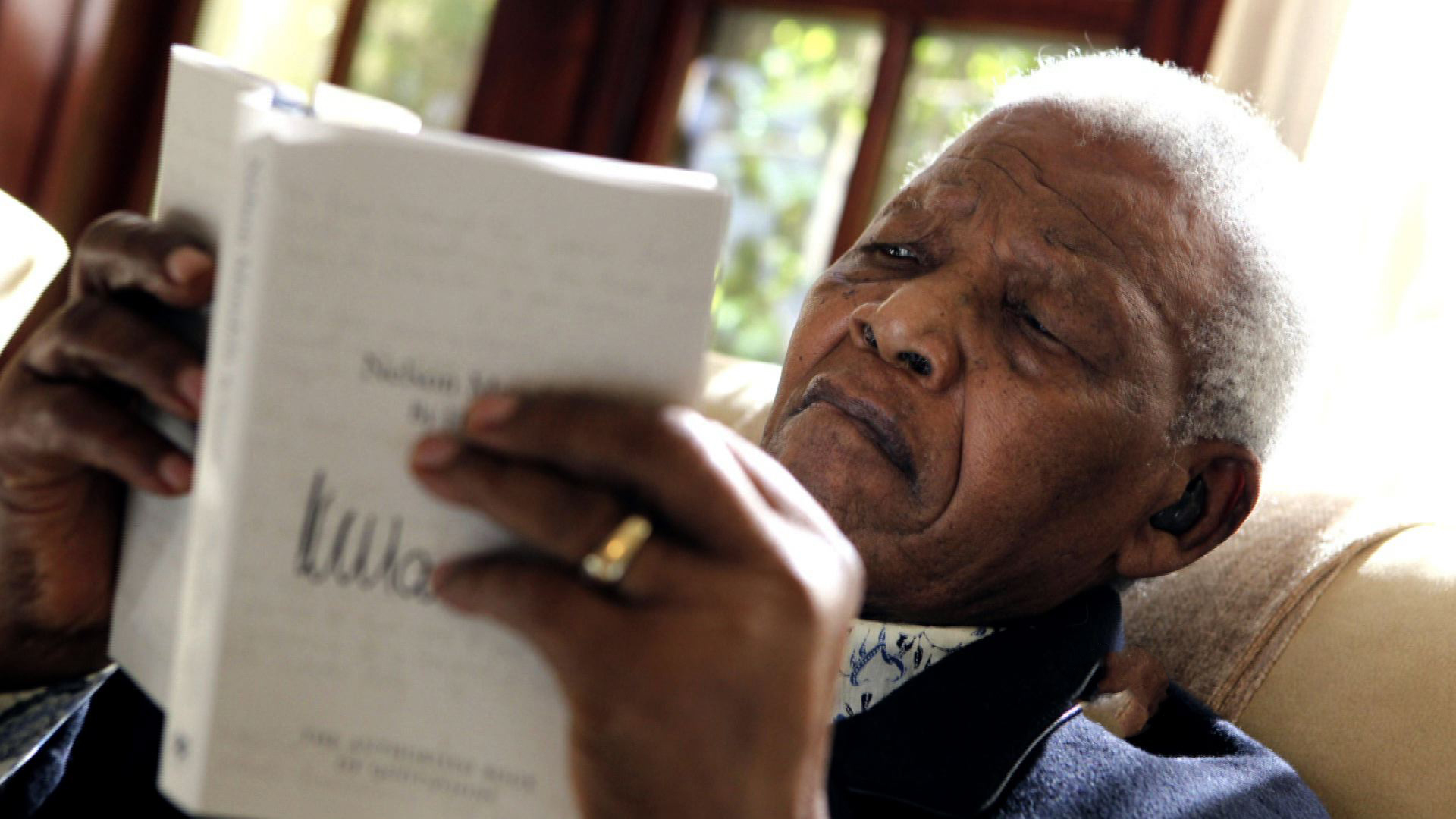 JOHANNESBURG Former President Nelson Mandela was discharged from a hospital on Saturday after an improvement in his health following treatment for pneumonia, the South African presidency said.

The statement from the office of President Jacob Zuma said there had been "a sustained and gradual improvement" in the condition of 94-year-old Mandela, who was admitted to a hospital on the night of March 27.

"The former President will now receive home-based high care," the statement said. Mandela had received similar treatment at his home in Johannesburg after a hospital stay in December.

During Mandela's hospitalization, doctors drained fluid from his lung area, making it easier for him to breathe.

Many South Africans included Mandela in their prayers during Easter last weekend, and presidential spokesman Mac Maharaj said expressions of concern poured in from around the world. President Obama said he was worried about Mandela's health, but noted he was as strong physically as he has been in leadership and character.

It was Mandela's third trip to a hospital since December. He was released from a hospital Dec. 26 after receiving nearly three weeks of treatment for a lung infection and gallstones.

The first picture of Mandela after his discharge wasn't released until early February. At the time, his granddaughters said he was in good health and good spirits.

Mandela was admitted again to a hospital in Pretoria for tests in early March. Maharaj told CBS News at the time that the March admission was a scheduled visit for tests commensurate with someone of his age. He was released after that visit on March 10.

At his birthday last July, CBS News correspondent Mark Phillips was granted rare access to the party at Mandela's home. The former president appeared to be physically healthy but detached from things going on around him, Phillips reported.

Mandela became South Africa's first black president in 1994 after elections were held, bringing an end to the system of white racist rule known as apartheid. After his release from prison in 1990, Mandela was widely credited with averting even greater bloodshed by helping the country in the transition to democratic rule.

The Nobel Peace Prize laureate has been particularly vulnerable to respiratory problems since contracting tuberculosis during his 27-year imprisonment for fighting white racist rule in his country.

The elderly are especially vulnerable to pneumonia, which can be fatal. Its symptoms include fever, chills, a cough, chest pain and shortness of breath. Many germs cause pneumonia.

South African officials have said doctors were acting with extreme caution because of Mandela's advanced age.

In Saturday's statement, Zuma thanked the medical team and hospital staff that looked after Mandela and expressed gratitude for South Africans and people around the world who had shown support for Mandela.