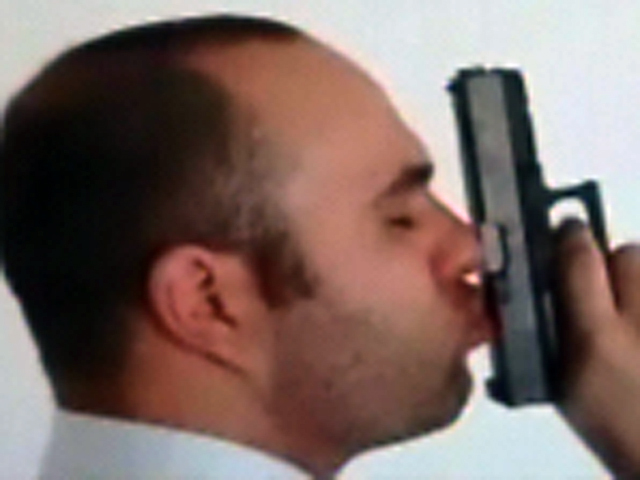 That's the motto of a sex shop in Huntsville, Ala., that has a unique approach to getting guns off the streets.

In a promotion called "Guns for Toys," guns can be traded in for store credit equal to the value of the weapon.

A gun appraiser will be on hand until the day after Valentine's Day.

This isn't the first time the store called Pleasures has made waves. It is also the nation's first drive-thru sex shop.

The store's owner, Sherri Williams, hopes to collect at least 300 guns. She plans to refurbish and sell them at an auction.

Williams says a percentage of the proceeds will go to victims of violent crime.