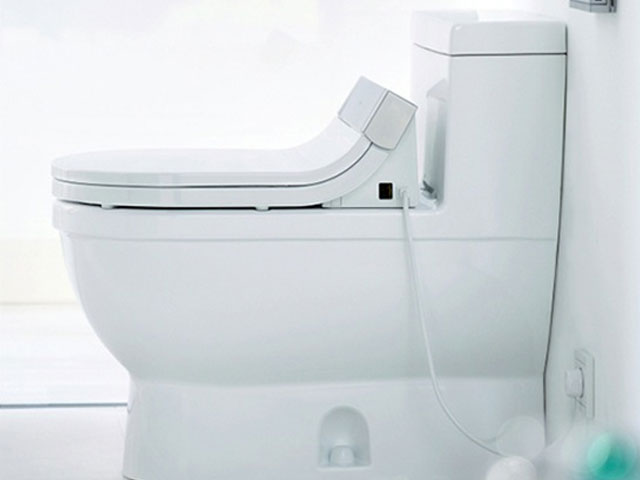 SAN RAFAEL, Calif. - A California woman has her gold necklace back months after she accidentally flushed it down her toilet.

Aulakh's friend had left a message with the district after the chain was lost.

Sewer Maintenance Supervisor Kris Ozaki said workers remembered the message and used it to trace the necklace back to Aulakh.

A worker dropped it off at her home.

Aulakh told the Marin Independent Journal the necklace was a gift from her husband on their first Christmas together in 1993. She said she was convinced it was gone for good after she inadvertently flushed it down the toilet in October.