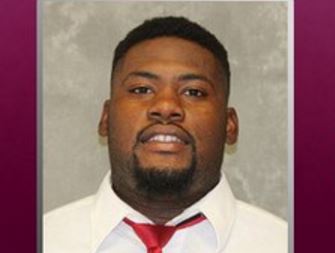 CHADRON, Neb. -- A football player at a small college in western Nebraska has died following the team's practice Thursday.

Chadron State College officials said 20-year-old freshman Eric Goll of Haines City, Florida, was taken from the practice field to Chadron Community Hospital, where he was pronounced dead at about 12:30 p.m.

The school's football coach Jay Long said Goll was one of the happiest people he had ever met.

"Our hearts are broken for Eric's family. They have our condolences and our prayers," Long said in a statement.

No cause of death was announced. Chadron police and the Dawes County Attorney's office are investigating Goll's death.

Chadron State College says it will cooperate in the police department's investigation.

Arrangements for memorial services are pending.