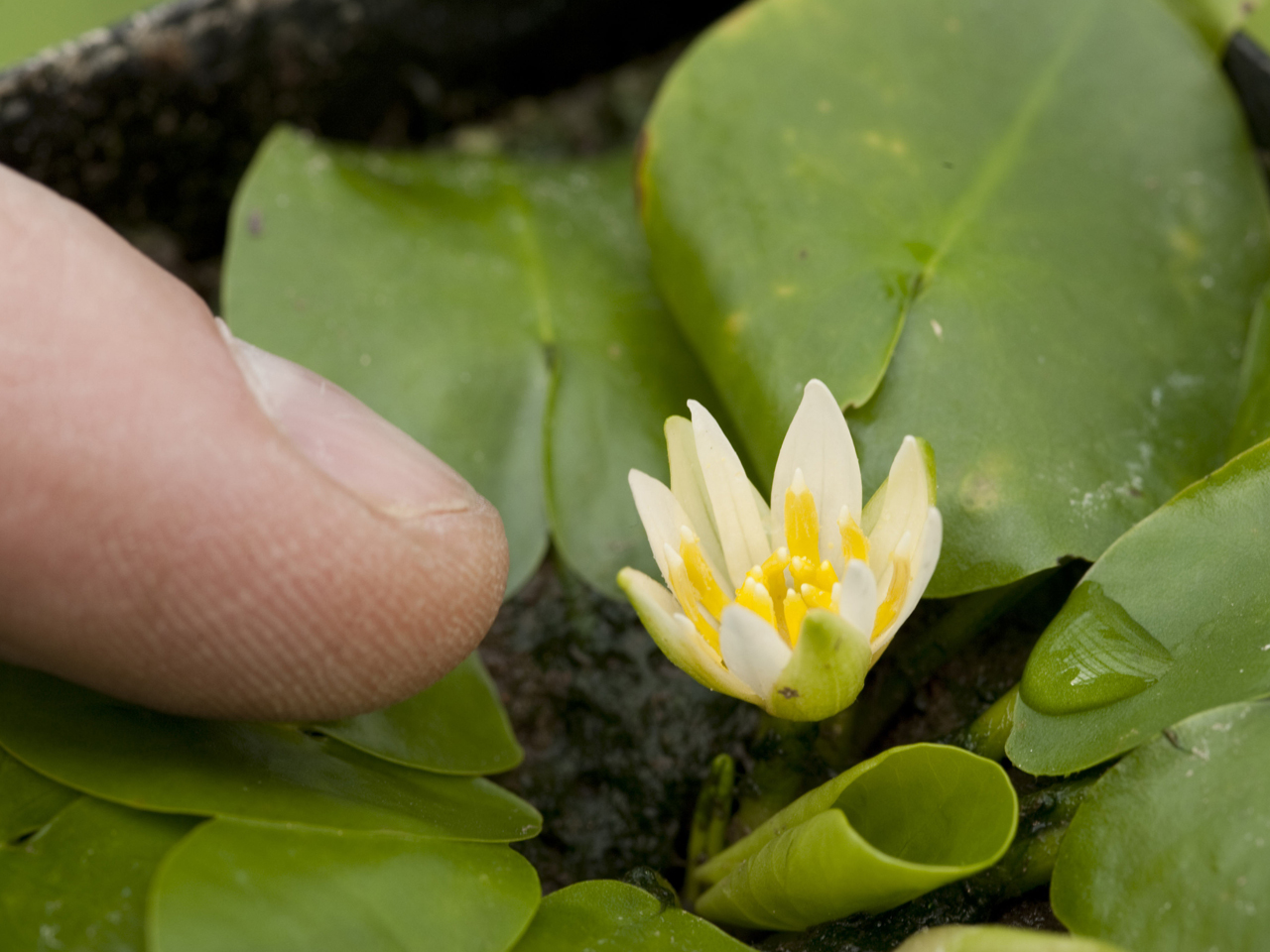 Britain's Metropolitan Police said the flower theft took place sometime Thursday when a Nymphaea thermarum, considered the world's smallest water lily, was pulled from a shallow pond in a glasshouse at the garden in Kew, west London.

"Our staff are dedicated to the conservation of plants and when incidents of this nature occur it is a blow to morale," said Richard Barley, the Botanic Gardens' director of horticulture.

The lily - so rare that it doesn't have a common name - was discovered growing in the damp mud of a hot water spring in southwest Rwanda by a German botanist in the 1980s. The minuscule plant grows delicate white flowers with yellow stamens and lily pads as small as 1 centimeter (around one third of an inch) across.

When the mud around the Rwandan spring dried up in 2008, the plant disappeared from the wild, but the  Botanic Gardens' Youki Crump said in an email that a handful had since been successfully reintroduced to the area.

It's not the first time a plant has been stolen from the Botanic Gardens. A spokesperson said there had been "isolated incidents" in the past.

There's really no way to put a monetary value on the stolen water lily. "It's a critically endangered plant and Kew is one of only two places in the world that propagate it, along with a very small number in Rwanda," the spokesperson said.

The Royal Botanic Gardens, founded in 1759, is among the world's premier organizations for plant conservation. Its second site, in southern England, hosts the Millennium Seed Bank, a project aimed at safeguarding the future of the world's wild plants.