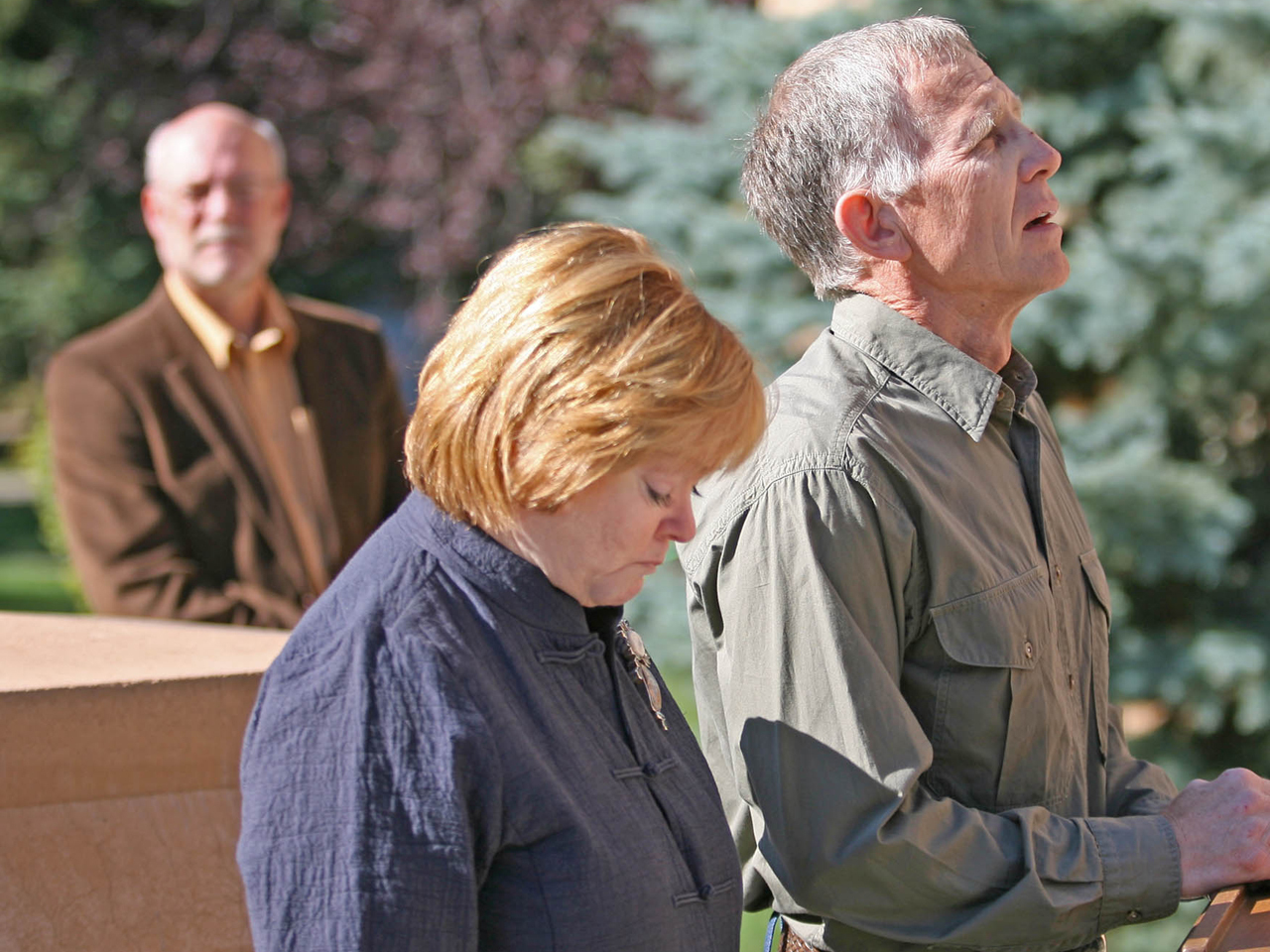 WASHINGTON Despite growing awareness of hate crimes, the share of those crimes reported to police has fallen in recent years as more victims of violent attacks express doubt that police can or will help.

There was an increase in the percentage of victims of violent hate crimes who didn't report the crime because they believed the police could not or would not help, from 14 percent in 2003-06 to 24 percent in 2007-11, the bureau said.

"It's shocking to see that much of an increase in the feeling of futility that hate crime victims are apparently experiencing," Jason Marsden, the executive director of the Matthew Shepard Foundation, said in an interview. Shepard, a gay college student, was killed in a 1998 attack that police said was motivated in part by his sexual orientation. His parents started the foundation.

Hate groups are becoming increasingly violent, which raises the possibility that victims are afraid to report the acts to police out of fear of reprisal, said Jim Bueermann, president of the Police Foundation, the nation's oldest police research organization.

Among various studies that point to rising violence in hate crimes, the statistics bureau found a growing percentage of violent hate crimes as opposed to property crimes. Violence accounted for 84 percent of the hate crimes during 2003-06 but rose to 92 percent during 2007-11. This comes as the Southern Poverty Law Center reports that it has identified more than 1,000 organized hate groups in each of the last three years, compared with 600 to 700 such groups in the period 2000-02.

The decline in reporting disclosed in the statistics bureau's new study comes despite increasing attention paid to the subject of hate crime by police and community groups.

"What's surprising about this is that knowledge of hate crimes is far more prevalent across the country than it ever has been at any time in our history," Chuck Wexler, executive director of the Police Executive Research Forum, said in an interview. The forum is a Washington police research organization.

Congress has defined a hate crime as a criminal offense motivated by bias against a race, religion, disability, ethnic origin or sexual orientation.

The data in the latest report comes primarily from the National Crime Victimization Survey, which has been collecting information on crimes motivated by hate since 2003. The statistics bureau is able to gauge the percentage of crimes that go unreported to police because its victimization survey is based on a large, representative sample of Americans interviewed annually by the Census Bureau about their experiences with crime and responses to it.

The Police Foundation's Bueermann said there is an increased sensitivity on the part of police to the devastating nature of hate crime.

"I certainly saw that in my career," said Bueermann, who spent 33 years as a Southern California police officer, 13 of them as a police chief.

"If those statistics are accurate, then police chiefs have to focus on the issue of why the members of their communities believe that the police aren't willing to investigate," Bueermann said. "I think this underscores the importance of police chiefs repeating these messages over and over and over" urging victims to report hate crimes.

In the years 2007-11, whites, blacks and Hispanics had similar rates of violent hate crime victimization.