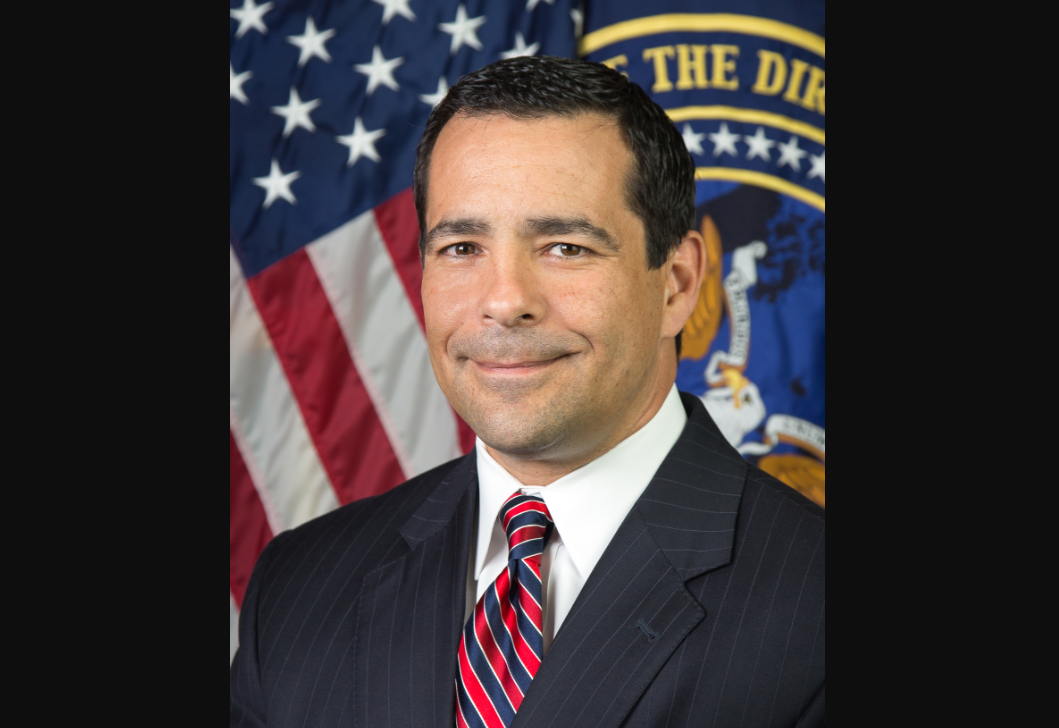 "It's a persistent thousand grains of sand," he said. "They hit our academia, our industry, our research development, and obviously our government. The FBI has arrested double-digit individuals in the last year or so – all for spying on behalf of China."

Evanina, who has served as director of the National Counterintelligence and Security Center since 2014, said the range, persistence and variety of operations from China put it, relative to other adversaries like Russia and Iran, in a category of its own.

"China is number one," he said. "Existentially, long term, they're the largest threat to our national security, bar none – it's not even close."

"They bring ungodly resources that we can't handle right now," he said.

National security officials have been issuing increasingly stark and public warnings about Chinese capabilities over the past several months. At an appearance at the Aspen Security Forum in July, FBI Director Christopher Wray said China, from a counterintelligence perspective, "represents the broadest, most challenging threat we face at this time."

"The volume of it, the pervasiveness of it, the significance of it, is something this country cannot underestimate," Wray said.

"It's too successful for the Chinese to stop their theft," Evanina said.

Where there has been a marked increase, he continued, is in non-traditional intelligence collection efforts. "Those out-of-embassy jobs where they send over engineers, businessmen, students to do the same type of collection, recruitment, co-opting of information…at mass scale," he said.

"They have the numbers, the resources; they have the will and the intent," Evanina said, with capabilities that "are out of this world with respect to cyber."

"And they're intent to have a holistic mindset, a whole-government mindset [on] how to take from us what they need," he stressed.

Evanina, who was part of an FBI team that for years surveilled a network of Russian intelligence agents that operated without diplomatic protection as so-called "illegals" – and whose arrests in 2010 led to a high-level prisoner exchange between the U.S. and Russia – observed that Russia's espionage tactics have likewise evolved to take advantage of Americans' open-society traditions.

Referring to the recent indictment of alleged Russian agent Maria Butina, who was known to have cultivated relationships with conservative politicians and high-ranking officials from the National Rifle Association, he said, "I think you'll see the progress now with Maria [Butina] here, that they realize that opportunity hiding in plain sight is the ability to work here in the U.S. with open society."

"We have to, as a society, understand [how] this happens," he warned. "It's important for all Americans…to read that indictment."

Butina, who is being held in prison without bail until her trial, has pleaded not guilty.

Evanina also suggested both Russian and Chinese intelligence services have intensified their operations from areas well beyond the territorial United States – including in Africa, Mexico and Cuba.

Cuba, in particular, was on top of his "worry list," he told Morell.

Earlier this week, experts who examined dozens of diplomats and embassy staffers who were sickened – and some of whom suffered brain damage – while serving in posts in Cuba and China said in an interview that microwave weapons may have been the source of the traumas.

Evanina said a team of officials from the FBI, CIA, National Security Agency and State Department were continuing what has already been a months-long joint investigation into the matter – and hinted at the existence of other cases, elsewhere.

"There's been some other locations [where] we've had similar situations," he said. "We're still working on it."

He also suggested a culprit may never be publicly named. "I think if it was an intelligence-based operation, it'll be hard to attribute," he said.

For much more from Michael Morell's conversation with William Evanina, you can listen to the new episode and subscribe to Intelligence Matters here.