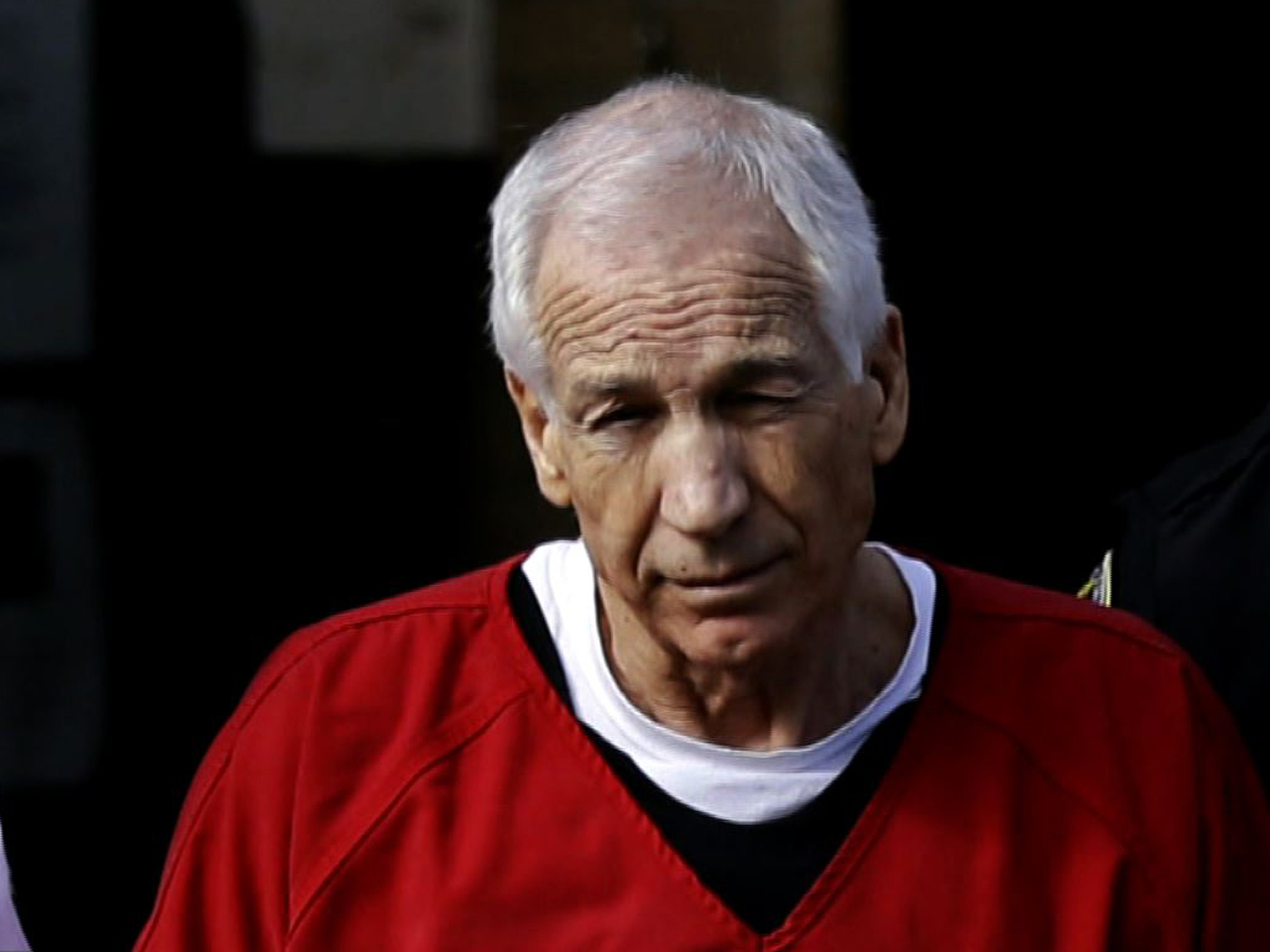 HARRISBURG, Pa. -- Pennsylvania's highest court on Wednesday turned down a bid by the NCAA to prevent a January trial over the legality of penalties imposed on Penn State over the school's handling of the Jerry Sandusky child molestation scandal.

The state Supreme Court, in a brief order, rejected a request made by the NCAA after a lower court determined the trial will focus on the 2012 consent decree that included a $60 million fine.

Justice Max Baer wrote separately that the NCAA was not entitled to what it was seeking because the judge did not exceed her legal jurisdiction.

The NCAA had argued that Commonwealth Court Judge Anne Covey improperly expanded the underlying case, in which two state officials sought to enforce a state law keeping the $60 million in Pennsylvania.

The NCAA sought to end the case after it agreed the money would remain in the state, to address child abuse-related issues, but Covey has kept the case alive.

"I write separately to note that, upon preliminary review of the matter, it appears that petitioner has presented... a colorable argument that the Commonwealth Court... inserted an undisputed issue into an otherwise moot case," Baer wrote.

The NCAA imposed the fine, a four-year bowl ban, a temporary reduction of football scholarships and the elimination of 112 wins from Joe Paterno's later years in 2012, shortly after Sandusky was convicted of sexual abuse of 10 boys. He is serving a 30- to 60-year sentence.

The NCAA in September ended the bowl ban and restored the scholarships earlier than scheduled, but the organization has not changed its decision about the football team's canceled wins.

In seeking the high court intervention, the NCAA wrote last month that only the attorney general should be able to bring such a case -- not the plaintiffs, state Sen. Jake Corman and state Treasurer Rob McCord.

"But the more problematic issue is that the Commonwealth Court has refused to confine itself to the issues presented by the parties and has refused to allow the litigation to end once those issues were resolved," the NCAA wrote.

McCord spokesman Gary Tuma on Wednesday called the NCAA's request to halt the scheduled trial "the judicial equivalent of a Hail Mary pass."

McCord and Corman wrote in a court filing two weeks ago that the issues the NCAA was raising were more properly the subject of a later appeal, and not the sort of thing that should derail a pending trial.

Also Wednesday, Penn State officials said they were disturbed by internal NCAA emails, attached to a legal filing in the case, that showed high-ranking people within the NCAA debating their strategy before the consent decree was announced. They appeared to doubt whether the penalties would hold up, at one point describing their own approach to Penn State as a bluff.

Penn State President Eric Barron and board Chairman Keith Masser said they were considering their options but noted there remained a set of related legal procedures and issues.

"We find it deeply disturbing that NCAA officials in leadership positions would consider bluffing one of their member institutions, Penn State, to accept sanctions outside of their normal investigative and enforcement process," Barron and Masser wrote.