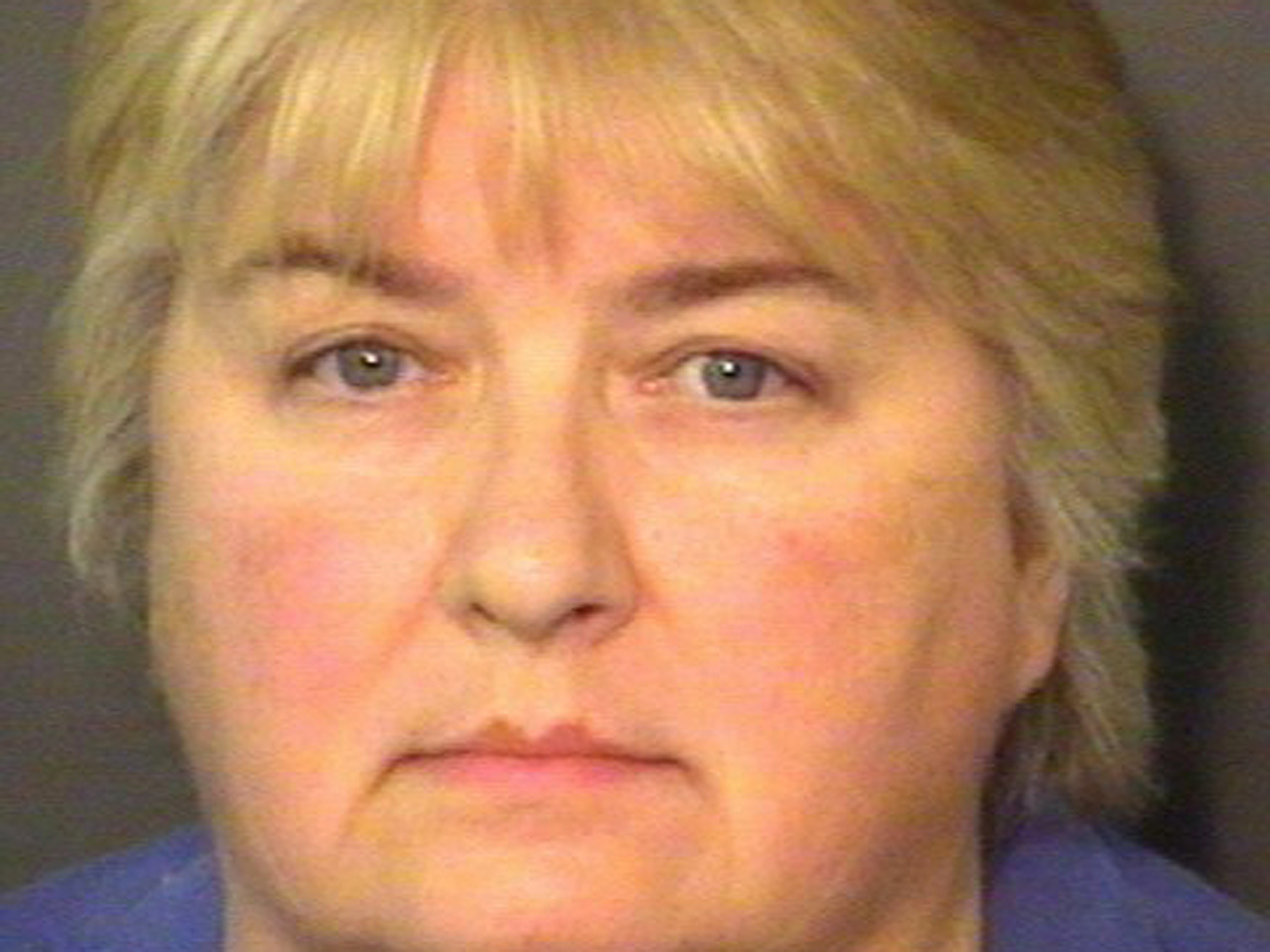 (CBS/AP) MONROE, N.C. - A North Carolina social worker and her husband were arrested Friday after a foster child was found cuffed by the ankle to her front porch with a dead chicken hanging from around his neck.

Wanda Larson and Dorian Harper are charged with numerous offenses after a sheriff's deputy found the shivering 11-year-old boy. Larson is a supervisor with Union County Department of Social Services. The couple, both 57, adopted four children and was serving as foster parents to the fifth child.

The children, aged 8 to 14, have been removed from the home.

Authorities say it appears the 11-year-old boy was routinely handcuffed in the home.