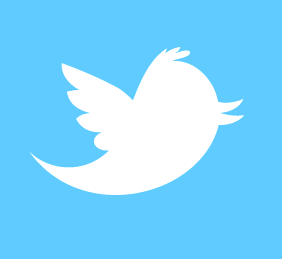 (AP) CHARLOTTE, N.C. - A 21-year-old Charlotte man has been arrested by the Secret Service for allegedly posting threats to kill President Barack Obama on Twitter.

Investigators say Sims told them he hated the president and was high on marijuana when he made the posts. When he found out he was being arrested, he wrote a written apology.

It wasn't immediately known if Sims had a lawyer. If convicted, he faces up to five years in prison.