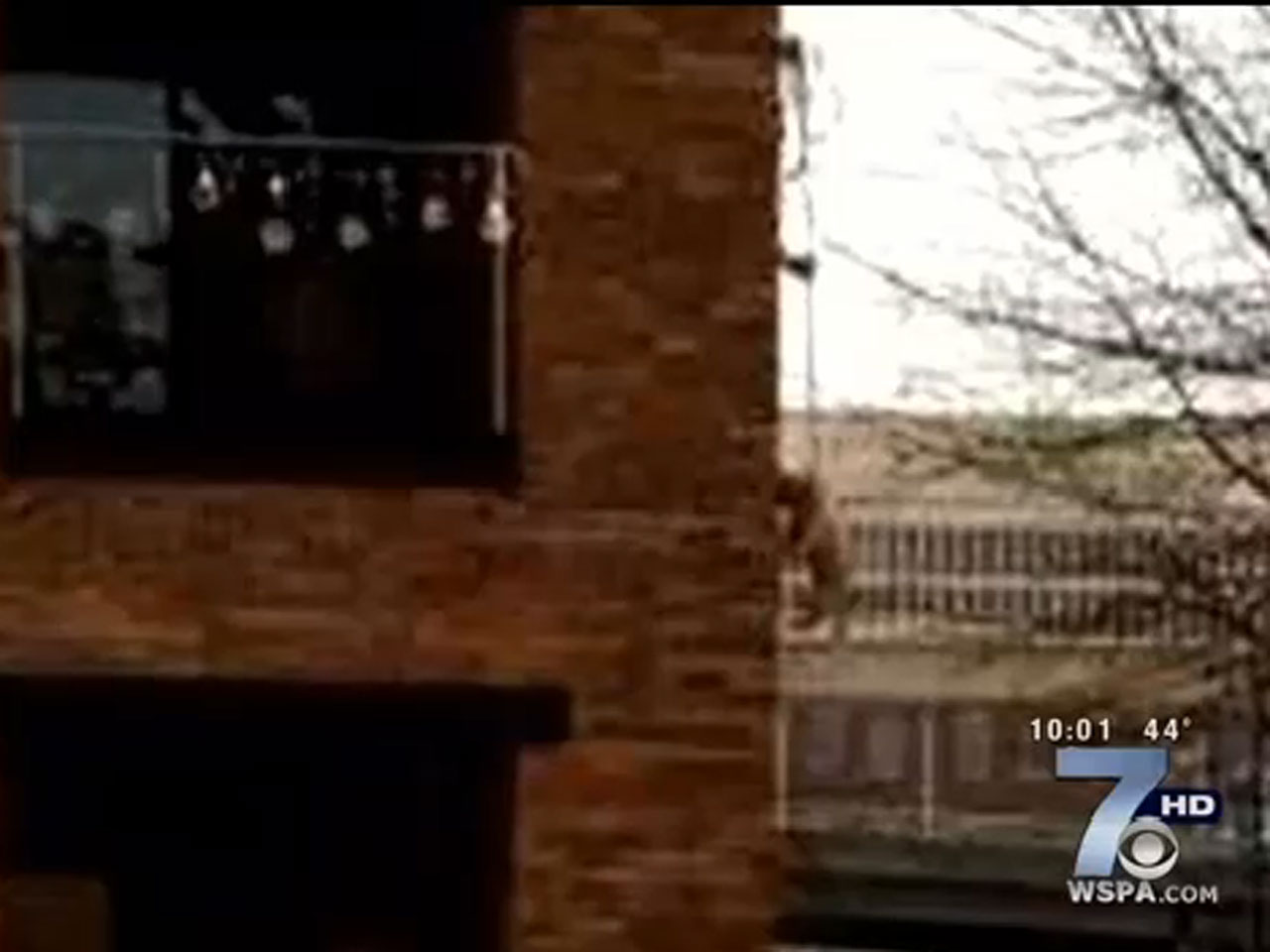 GREENVILLE, S.C. - A Greenville, S.C. man is charged with mistreating a dog after a photograph posted on Facebook showed the animal hanging over a balcony.

Police say 23-year-old Tyler Smith is charged with a violation of a city animal care ordinance. Smith was fined $1,093, according to CBS affiliate WSPA, and could face 30 days in jail if he is convicted of the misdemeanor.

It was not clear if Smith has an attorney.

WSPA
The photo shows a tethered dog dangling off the balcony of a brick condo. A caption says the dog was lowered from a second-floor unit to let the dog relieve itself.

Officer Johnathan Bragg said while it was raining last weekend the department got several messages stating that the dog was being dangled over the balcony with a leash.

Smith’s father reportedly spoke with WSPA and said he was upset with what happened. He said his son was watching the dog while he was away.