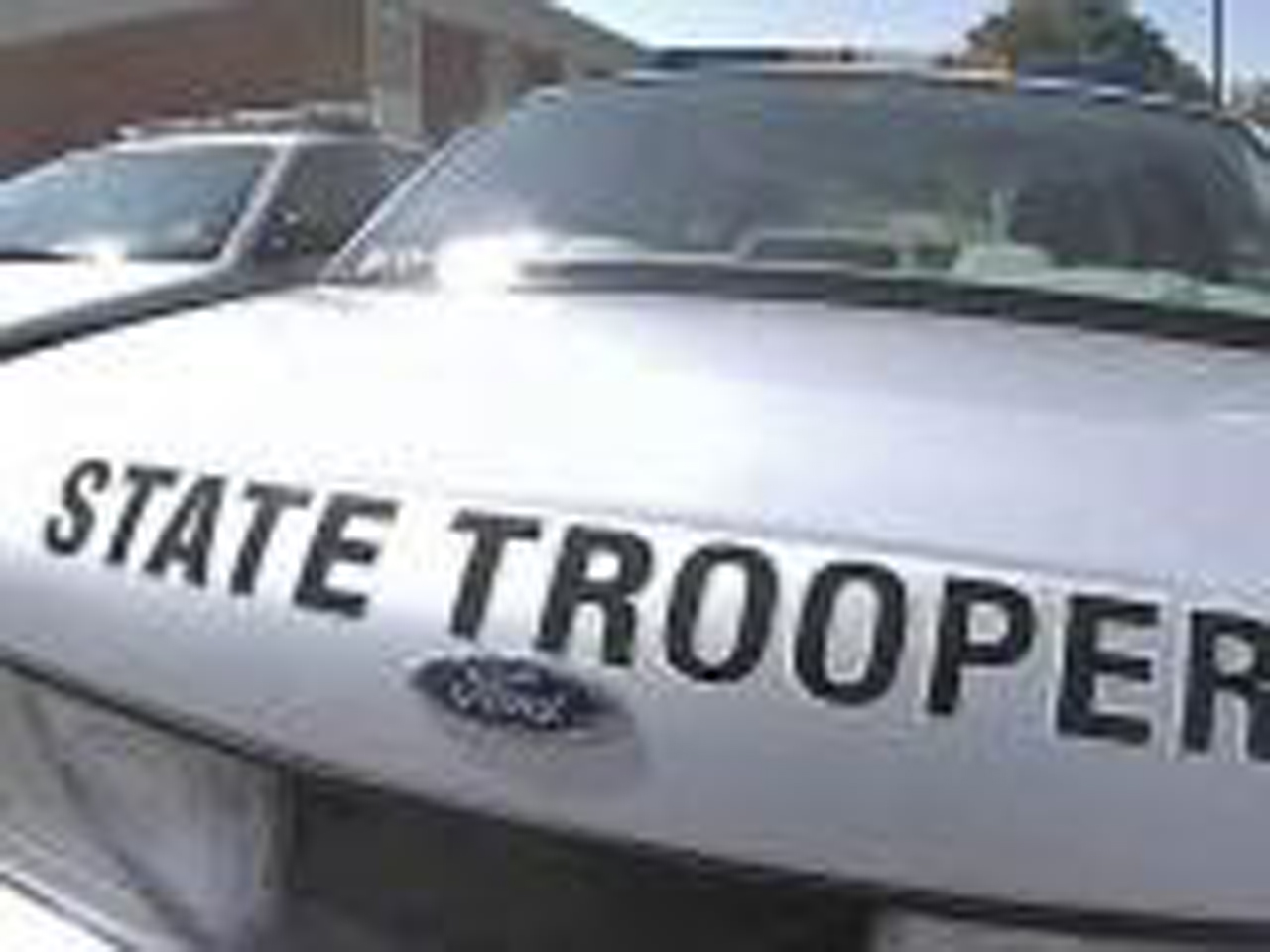 RALEIGH, N.C. - A North Carolina state trooper should not have been fired for changing his story about what became of his wide-brimmed hat, the state Court of Appeals ruled Tuesday.

The three-judge panel agreed with a lower court ruling that determined the 2009 dismissal of Trooper Thomas Wetherington did not match the level of his offense. Wetherington lost his hat on a windy day during a traffic stop in Craven County.

Wetherington initially told his immediate supervisor the hat blew off of his head, suggesting it was probably crushed by a passing 18-wheeler. But the hat was returned a few weeks later in good condition by one of the people he had pulled over that windy day, according to the ruling.

Wetherington was called in for a meeting and shown the hat. He said he had realized a few days after the traffic stop the hat had blown off the light bar of his patrol cruiser. He said it flew off his head because he was worried about having been reprimanded in the past for failing to wear his hat during a stop, court documents said.

The Highway Patrol determined he violated its truthfulness policy. The policy says no patrol member "shall willfully report any inaccurate, false, improper or misleading information." An administrative law judge and a majority on the state personnel commission upheld the firing.

The state will decide whether to ask the state Supreme Court to review the case, but the justices aren't required to do so because Tuesday's decision was unanimous. Wetherington, who served on the Highway Patrol for two years and is currently in law enforcement, wants to rejoin the unit, his attorney, Michael McGuinness said.

"He always wanted to be a trooper," McGuinness said.

McGuinness described Wetherington's changing explanation as an "inconsistent statement" caused in part by his lack of experience and the dangerousness of the stop, where he recovered two loaded handguns inside a pickup truck hauling a boat.

Wetherington "is a very young trooper and had a dangerous traffic stop that night and it rattled him," McGuinness said

After the personnel commission decision, Wetherington appealed his firing to Wake County Superior Court, and a judge reversed the decision.

The appeals court rejected arguments from state attorneys who said the firing was justified and that the trooper made up "an elaborate lie full of fabricated details."

The state argued if Wetherington stayed on the force, his policy violation would have to be disclosed to defendants in cases where he may testify. But the state offered no such proof the disclosure would be required, and a trooper is often not the sole witness, Judge Linda McGee said in the opinion.

A patrol spokesman didn't immediately respond to an email Tuesday.

Wetherington's firing came at a time when several troopers had faced misconduct accusations, in particular those of a sexual nature. In 2010, then-Gov. Beverly Perdue said she would make every state trooper sign a code of conduct and those that break the rules would be fired.