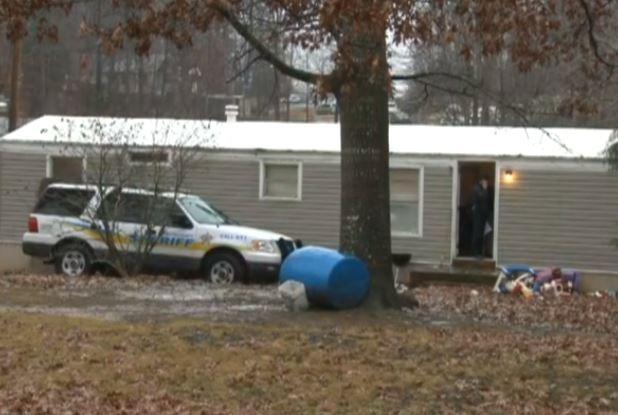 ASHEBORO, N.C. – A father and his girlfriend are now facing charges after a 3-year-old boy accidentally shot another 3 year-old Tuesday in rural area home outside Asheboro, according to the News-Record.

The paper reports William Monroe Simmons, 27, and Melisa Ann Mumpower, 26, have each been charged with one count of failing to store a firearm, one count of felony child abuse, and three counts of misdemeanor child abuse stemming from living conditions in the home.

The child who was shot is reportedly Simmon’s daughter, the bullet struck her in the arm then went through her abdomen. Details on her condition were not released after undergoing surgery Tuesday night.

Simmon’s and Mumpower were reportedly arrested at the hospital and later released on bond.

The wounded child’s younger sibling, between 12 and 18 months old, and the child who shot her are now in custody of social services, according to the paper.

The New York Daily News reports the boy who fired the .22 caliber rifle is Mumpower's son.

A court hearing in the case is scheduled for Dec. 18.