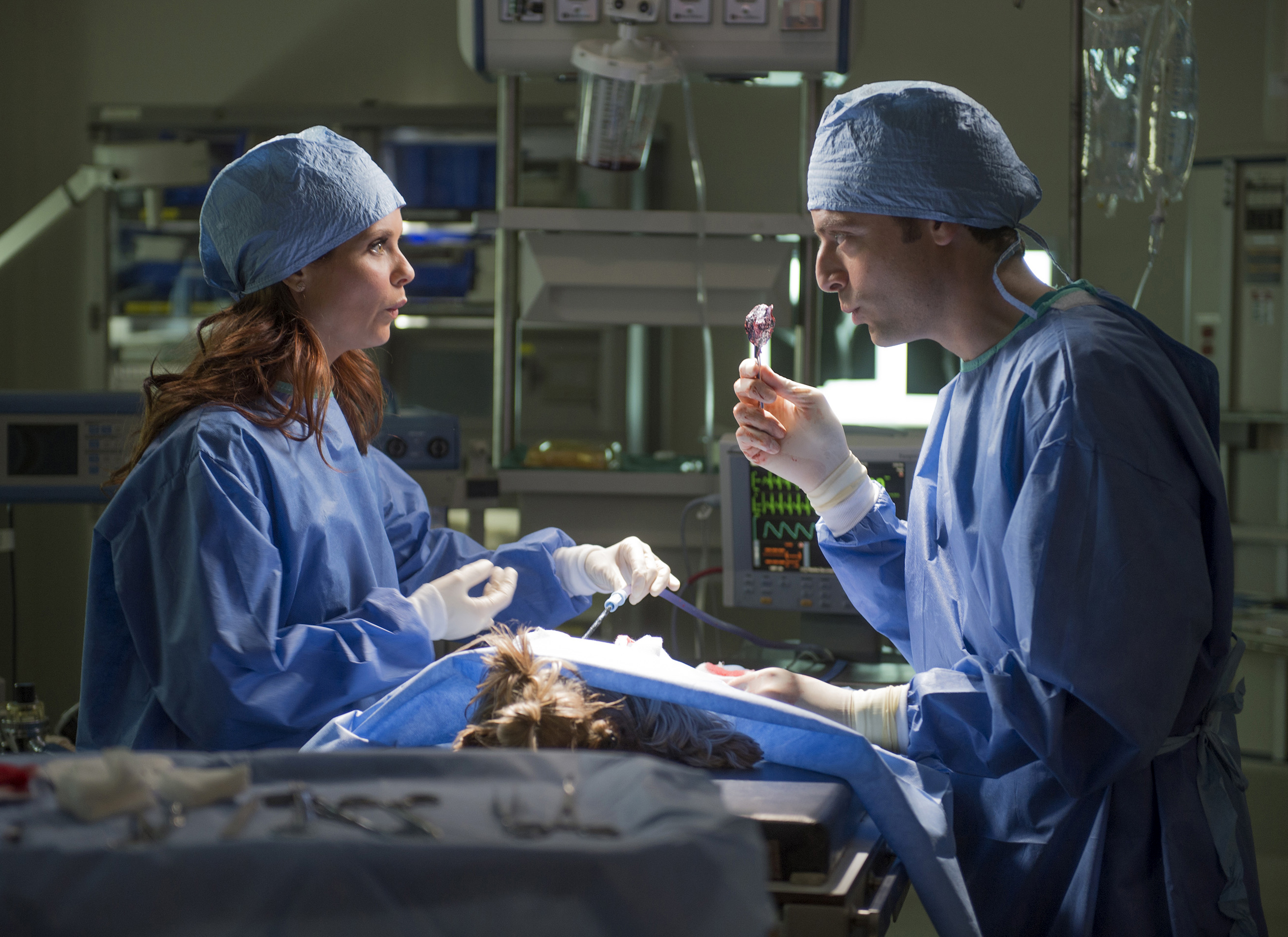 (CBS/AP) Many viewers were upset after NBC decided to cut away from its Olympics closing ceremony coverage to squeeze in a commercial-free preview of its new show "Animal Practice" before returning to The Who's performance at the closing ceremony.

NBC Olympics host Bob Costas told viewers, "We'll be back from Olympic Stadium in about an hour for the London closing party featuring The Who. But stay tuned now for a full episode of 'Animal Practice,' the new NBC comedy presented commercial free."

"Animal Practice" aired at 11 p.m. Sunday night, followed by local news. Then Costas  returned at midnight to finish with an eight-minute medley by The Who.

Twitter lit up with complaints. Disgruntled viewers used the trending topic #NBCfail on Twitter to express their anger.

Here's what some viewers had to say: